Political Cartoonist of the Year 2022

David Pope, a Canberra-based Canberra Times cartoonist and a giant of the political cartooning scene, packs insight upon insight into his intricate and artful cartoons. His versatility, wit and ability to weave an elegant story into each scene make him a deserving winner of Political Cartoonist of the Year in 2022.

In a year of twists and turns, Pope has taken on politicians of all stripes, but always with a deft measure of heart and humour. His cartoons amply reward a second look, with each newly revealed detail adding yet another layer of meaning. 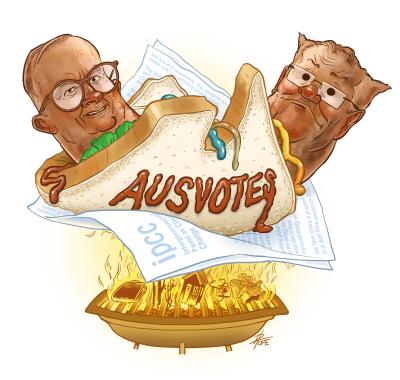 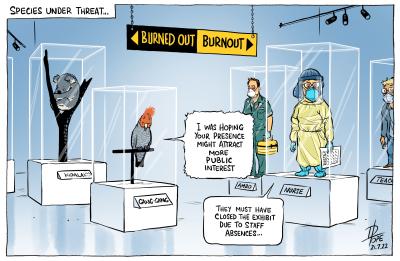 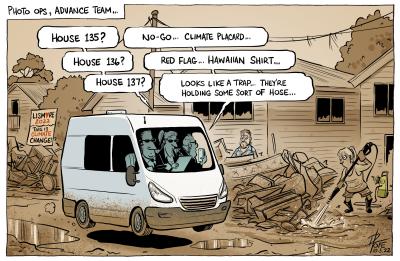 When Stars Get In Your Eyes 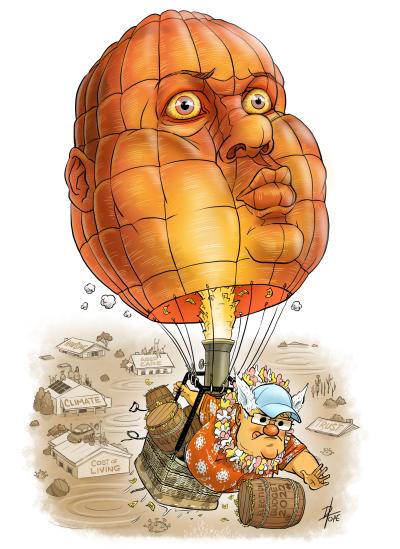