What happens on tour...

The audience could sense some backstage tension in 2019 leaving them feeling a bit edgy about what’s happening on tour.

There were threats to data security from overseas hackers. The freedom of the press to ask questions came up with the police raids on ABC and News Corp journalists over their stories into defence force conduct and surveillance of citizens.

In March an Australian man brought the flip side of surveillance, the safety of the public, into sharp focus with his terrorist attacks in Christchurch, New Zealand which killed 51 people. 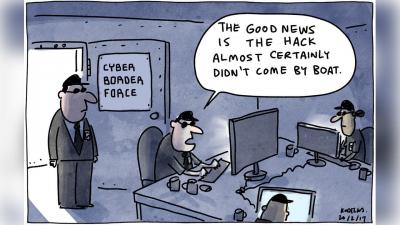 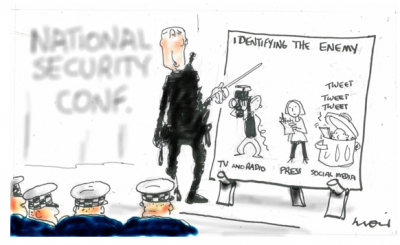 Dutton and the Enemy Within 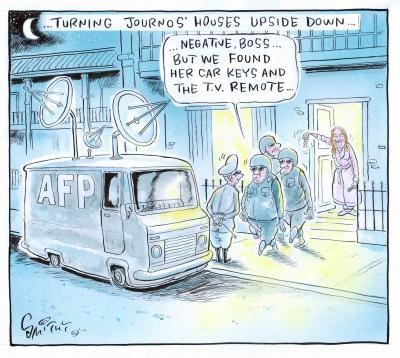 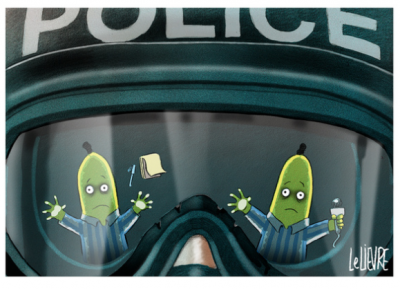 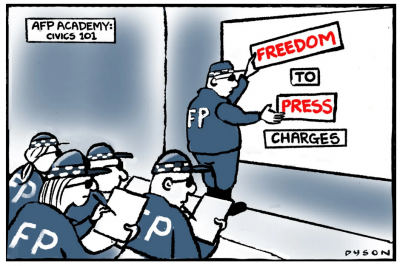 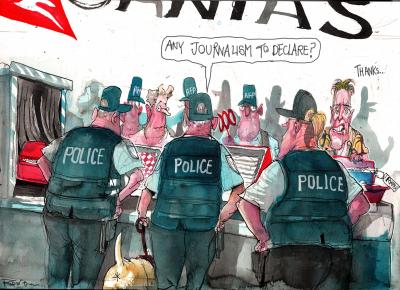 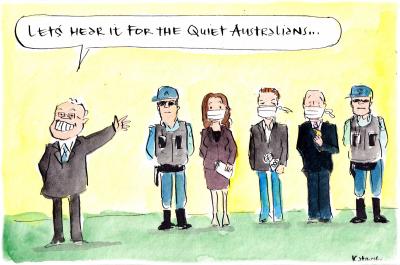 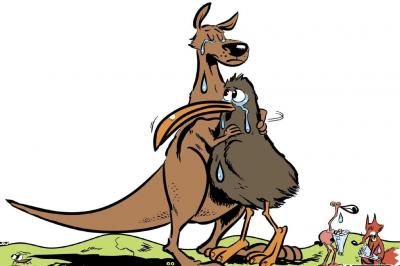 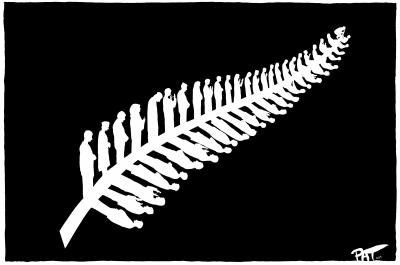 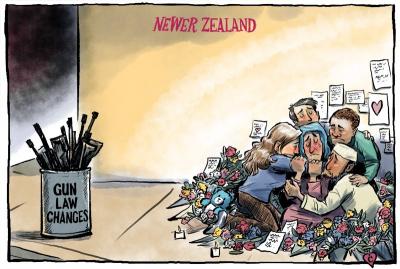