The offices of the ABC were raided by the Australian Federal Police over their seven-part series called The Afghan Files. Based on hundreds of classified documents leaked to the ABC, they reported on the defence force investigations into the conduct of special forces in Afghanistan. Glen Le Lievre captures the sense of surprise felt by some over the raid on the ABC and its journalists 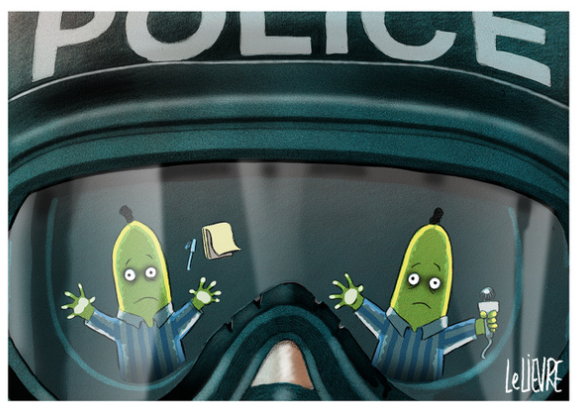