It was a loud and noisy year in 2019 as the battle of the bands played out at home, while some big acts overseas were cranking up the volume. Inspired by the work of the cartoonists, the world of rock music frames Behind the Lines 2019. 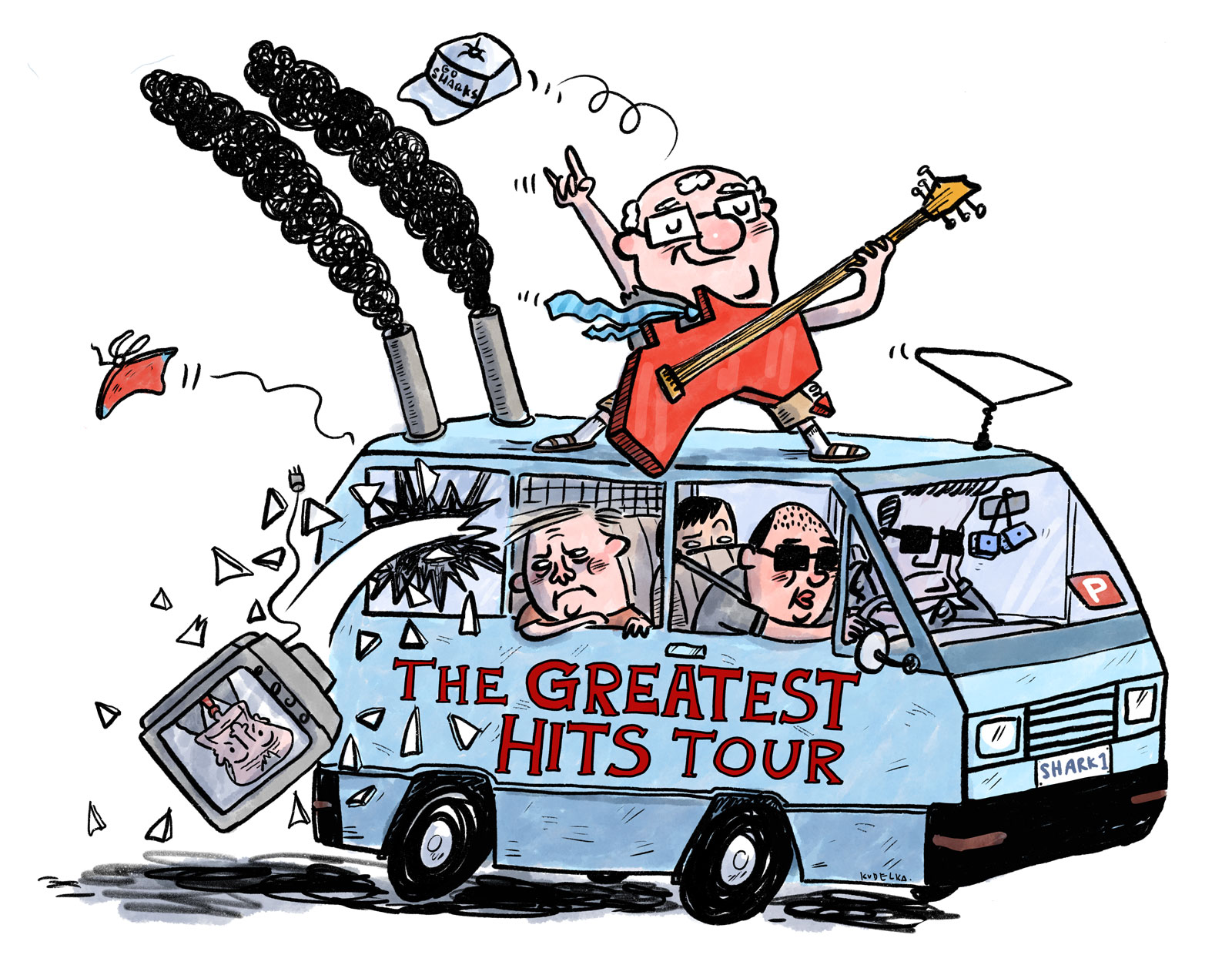 From the federal election to the woes of Brexit, cartoonists drew politicians as musicians belting out some old-time favourites, and a few new tunes.

All parties were talking up their playlists in the election campaign, with the ALP belting out some guitar-shredding new tunes. In the end though, it’s the voters who decide which band leads the country on tour for the next three years. The re-elected Coalition government pressed replay on some of their greatest hits, quickly passing tax cuts and heading off overseas to visit an old rocker in the United States.

While Australia may have hit replay, overseas the bands struggled to harmonise their vocals. We saw rolling protests in Hong Kong and global discussions on the changing climate and jittery economy. Meanwhile, Britain struggled to strike the right chord as they staggered towards the Brexit deadline.

Are you ready to rock? Jump on board and join our tour of 2019’s best political cartoons. 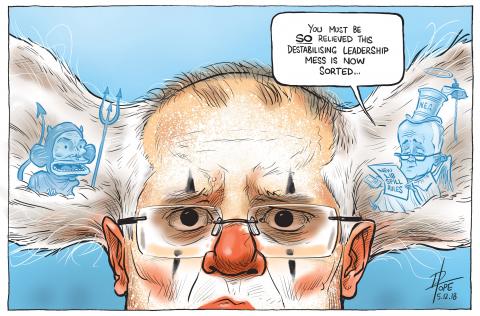 Battle of the bands 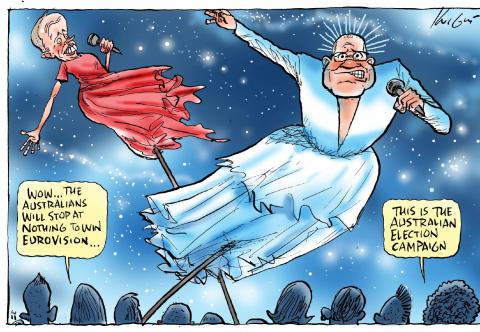 Back by popular demand 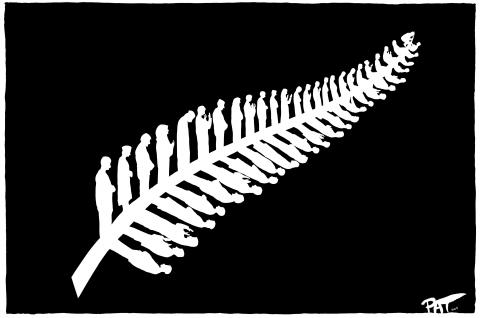 What happens on tour... 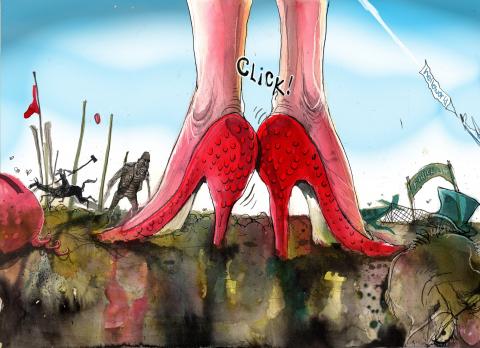 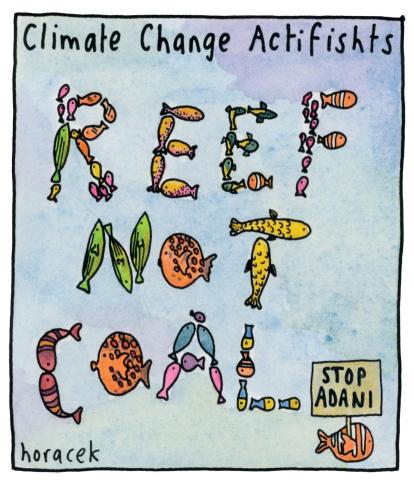 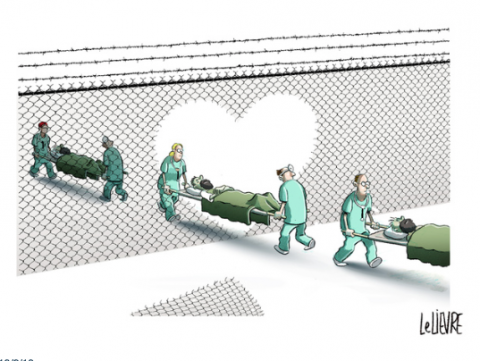 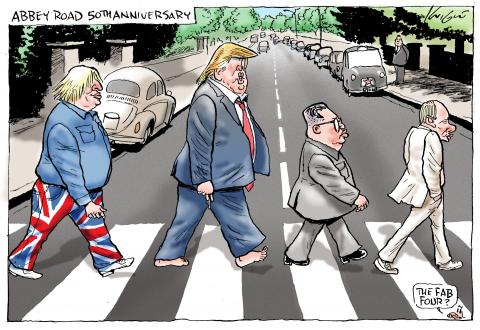 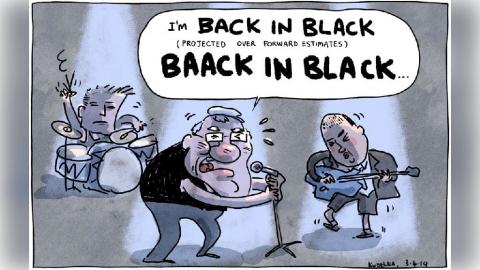