We are all astronauts on Spaceship Earth, but some astronauts use up more oxygen than others. As ever, the actions of world leaders, past and present, across the globe dominated many headlines in 2022.

On 24 February Russian tanks rolled into Ukraine, despite global condemnation and the imposition of sanctions.

In the United States, former President Donald Trump continued to make headlines, holding a tight grip on American politics even as FBI agents raided his luxury home. The US Supreme Court rolled back historical protections for women and expanded gun rights.

And, in the United Kingdom, Boris Johnson felt the heat both figuratively and literally, wilting under public scrutiny over ‘Partygate’ as the nation sizzled through record heatwaves. By September, there was both a new prime minister and a new monarch. 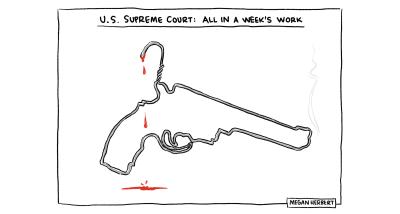 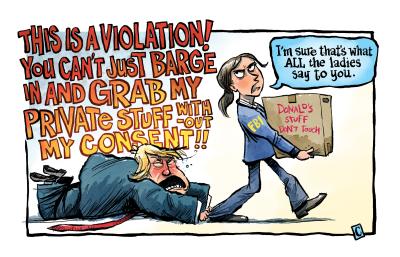 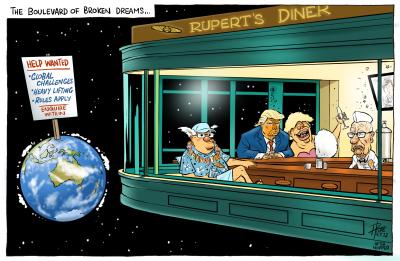 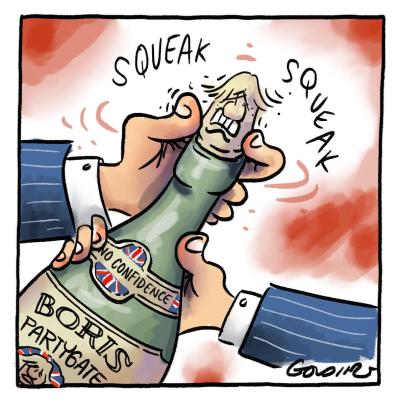 A Toast to Partygate 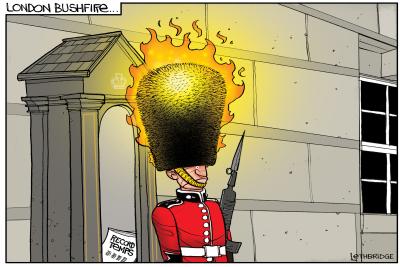 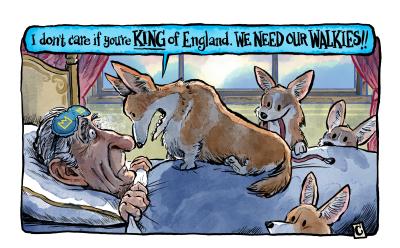 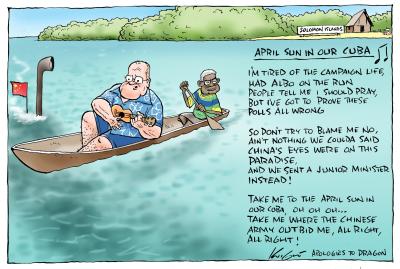 April Sun in Our Cuba 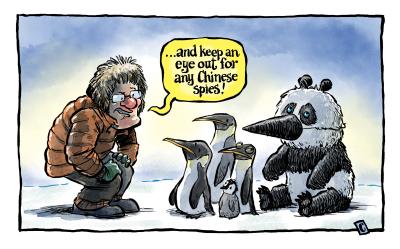 A Black and White Issue 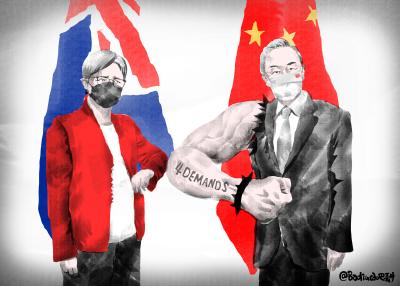 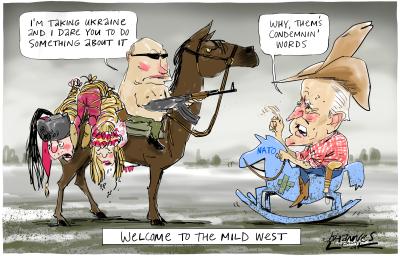 Welcome to the Mild West