Election day 2022 began like many before it. The smell of democracy sausages wafted through thousands of Australian primary school playgrounds, and the voters lined up to cast their ballots. But when results began to roll in, it was clear this election was different.

Moderate Liberals in once safe seats were ejected, replaced by a new alien lifeform in the shape of the so-called ‘teal independents’. The incumbent Coalition government had burned up on re-entry, and Labor’s Anthony Albanese had landed as the new Prime Minister.

When the cosmic dust settled, the 47th parliament was not only the most culturally diverse parliament ever, but also included 101 women – more than ever before. 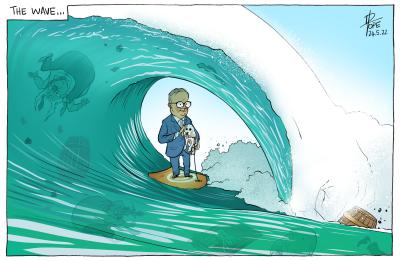 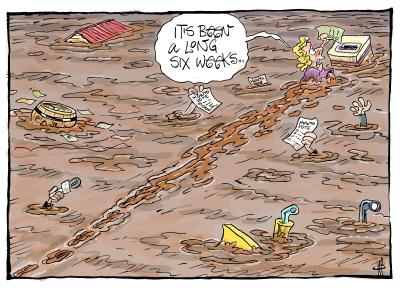 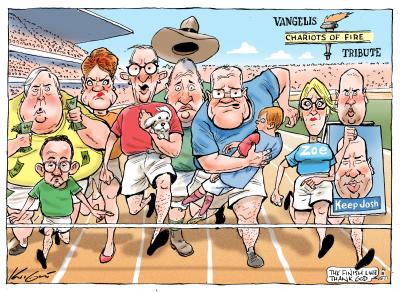 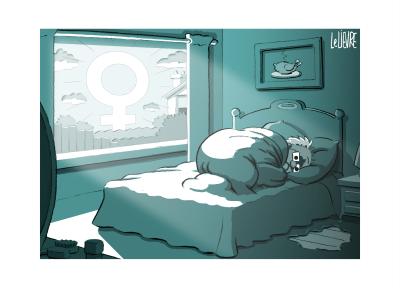 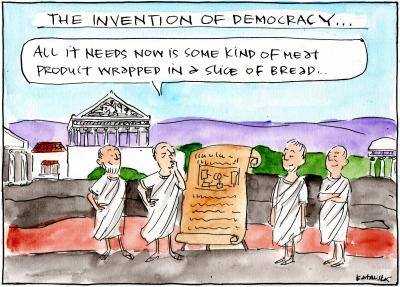 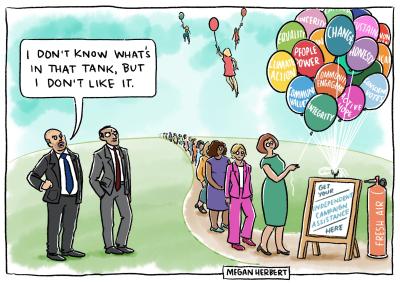 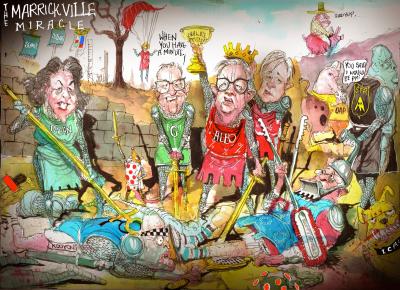 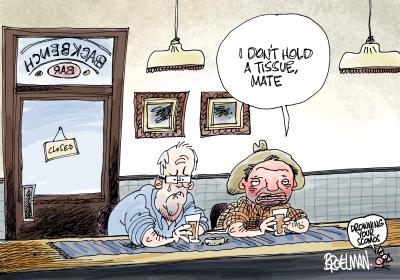 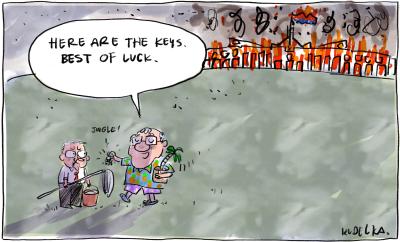 Not Getting The Bond Back 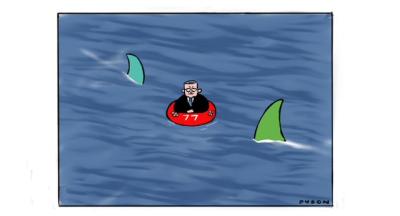 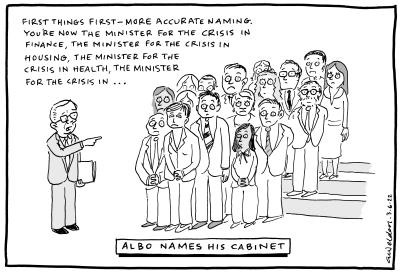