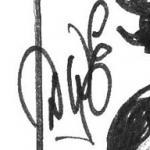 Danny Eastwood is a member of the Ngemba Tribe of western New South Wales. For more than two decades, Eastwood has made his living as an artist doing commercial work, including cartoons, for the Koori Mail and for companies such as Coca-Cola. He has also created various pieces of public art and murals around Sydney. Danny has won numerous awards for his artwork, including NAIDOC Artist of the Year, the NAIDOC Poster Competition and the Parliament of New South Wales Aboriginal Art Prize. 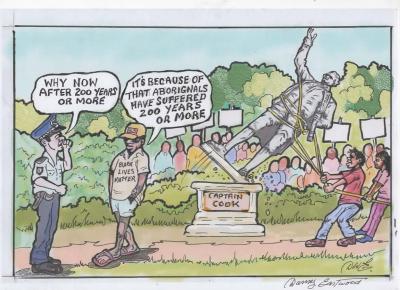 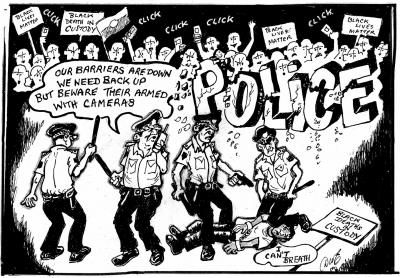 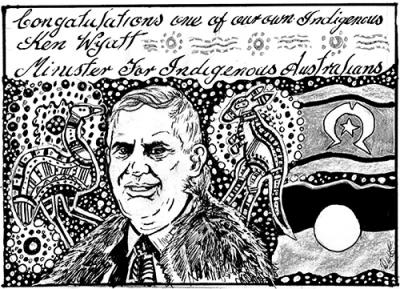 One of our own 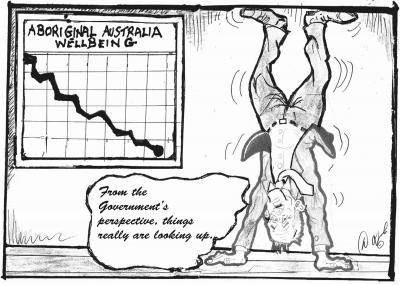 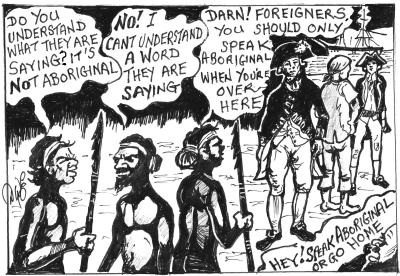 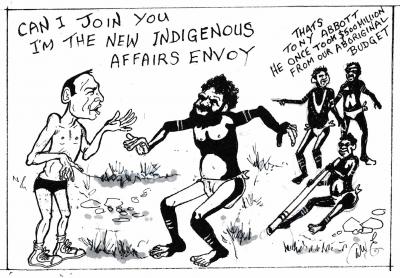