A Measure of Trust

To help with contact tracing, the government rolled out the COVIDSafe app in April. High uptake by the community was essential. However, as Pope highlights, concerns about privacy and government spying on citizens risked putting many people off. Just a month earlier, Home Affairs Minister Peter Dutton had renewed his calls for a ‘public debate’ on extending the government’s domestic surveillance powers. The Department of Health, however, implemented a robust framework to address people’s fears. 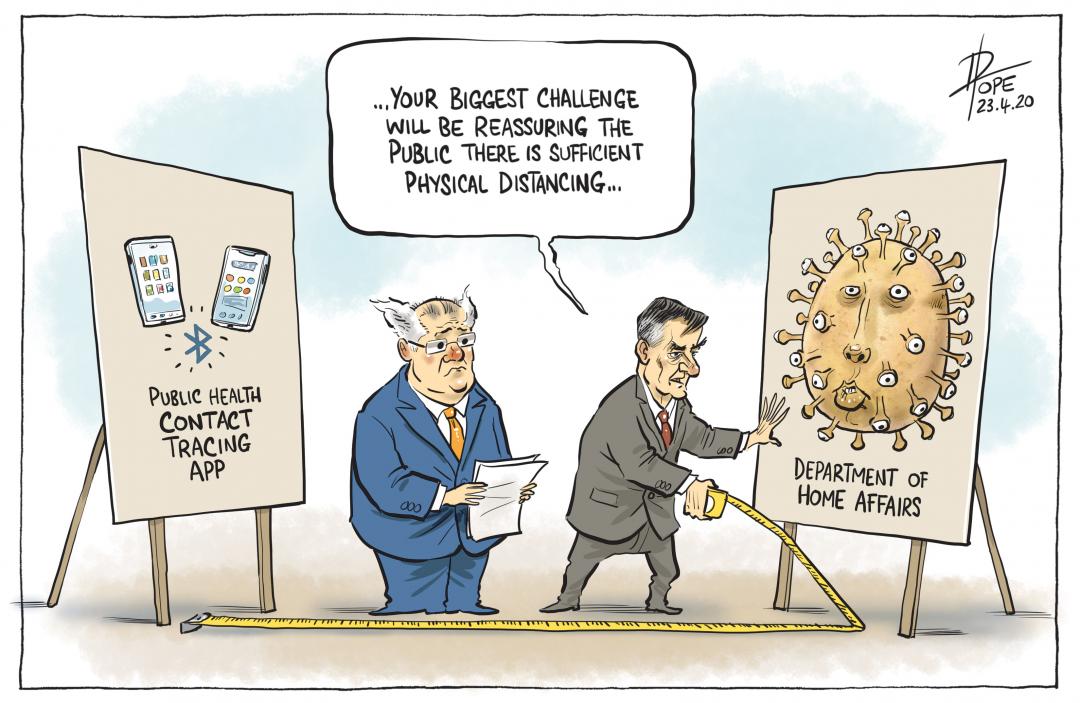