Following the ALP’s defeat at the federal election, Bill Shorten resigned as leader of the opposition. Deputy Leader Tanya Plibersek was expected to run for the position until she quashed speculation, stating that ‘now was not her time.’ This was a reference to the slogan used in Gough Whitlam’s successful 1972 election campaign. 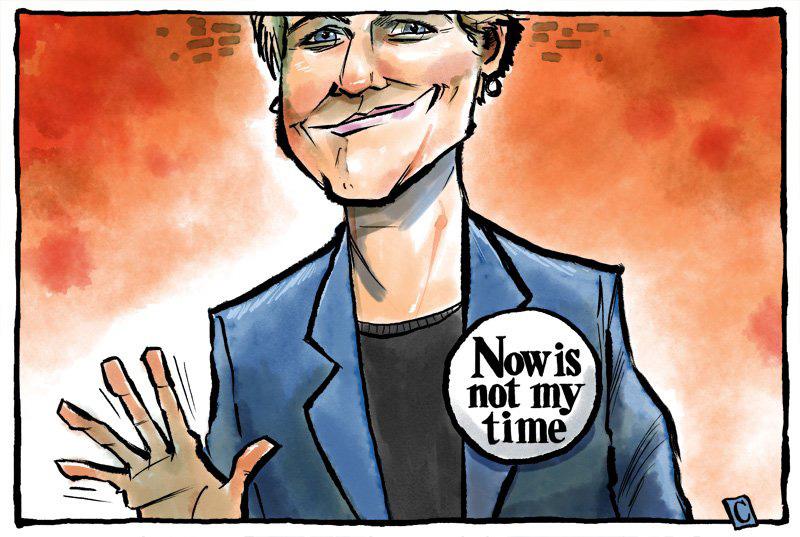