Independent candidate Zali Steggall campaigned in the electorate of Warringah to replace the long-serving local member and former prime minister Tony Abbott. Traditionally a safe Liberal seat, Zali Steggall called for action on climate change, and won the seat at the federal election. John Shakespeare wraps up in this one cartoon the two sports for which Abbott and Steggall are known. 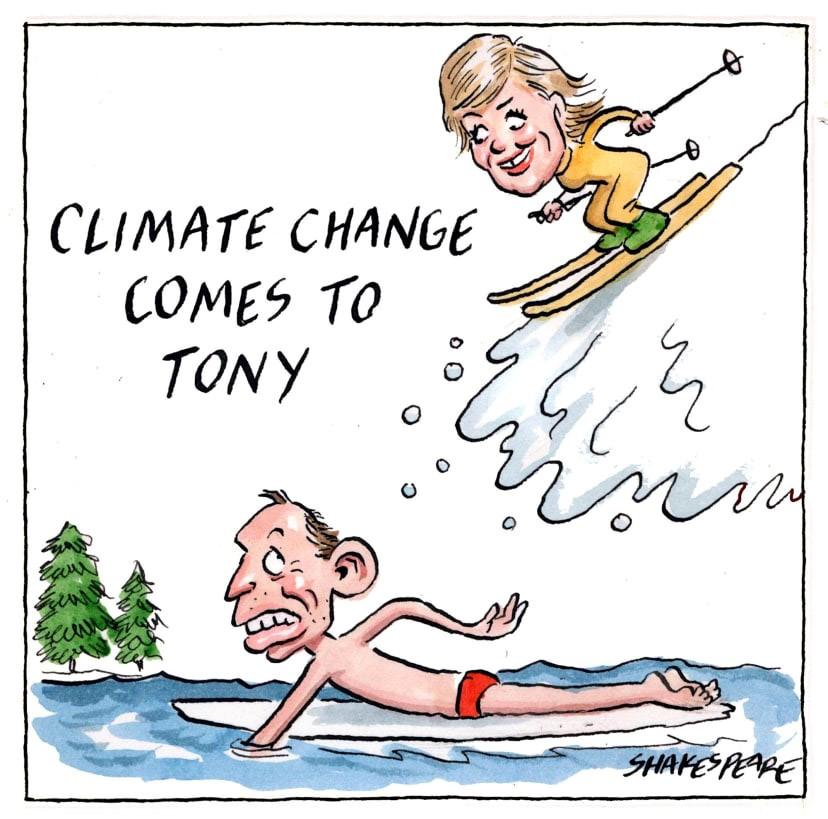