Some opinion polls and commentators predicted an ALP win in the lead-up to the 2019 federal election. Instead, the Coalition was returned to national government with 77 seats, giving them a one-seat majority in the House of Representatives. On the night of the election, Prime Minister Scott Morrison lead his acceptance speech with the words “I’ve always believed in miracles.” 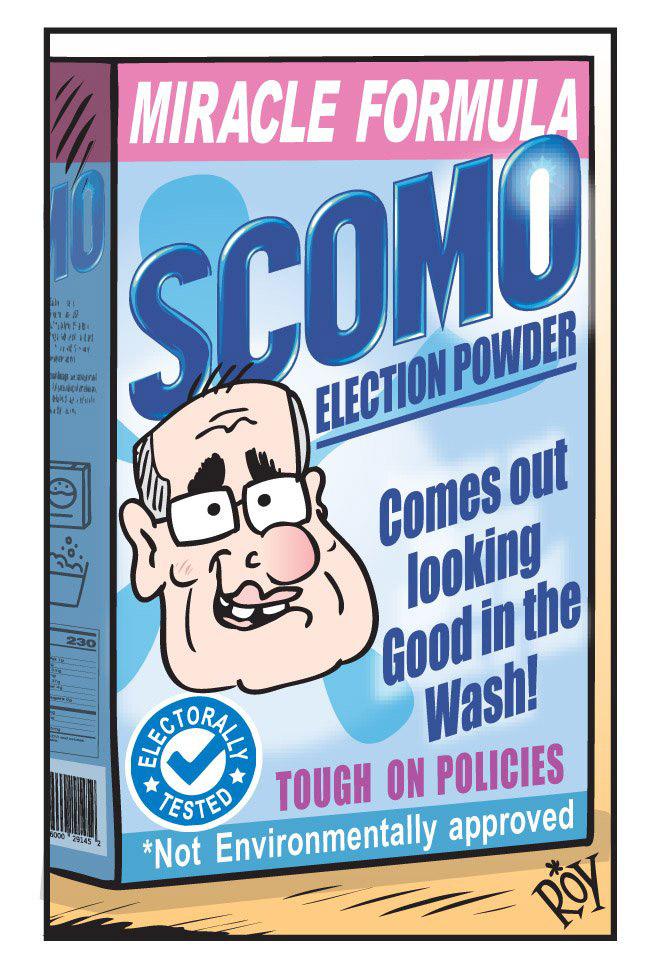