How Good Was Holden?

Shakespeare shows Australia’s iconic FJ Holden up on bricks. When news came in February that General Motors-Holden would close operations here, many felt it was the end of an era. The Prime Minister accused the company of letting the brand ‘wither away’. Though local production had ceased back in 2017, it still came as a shock, particularly given the level of support by successive governments. In 2013 it was revealed that $2.17 billion had been provided over the preceding years by both Coalition and Labor governments. 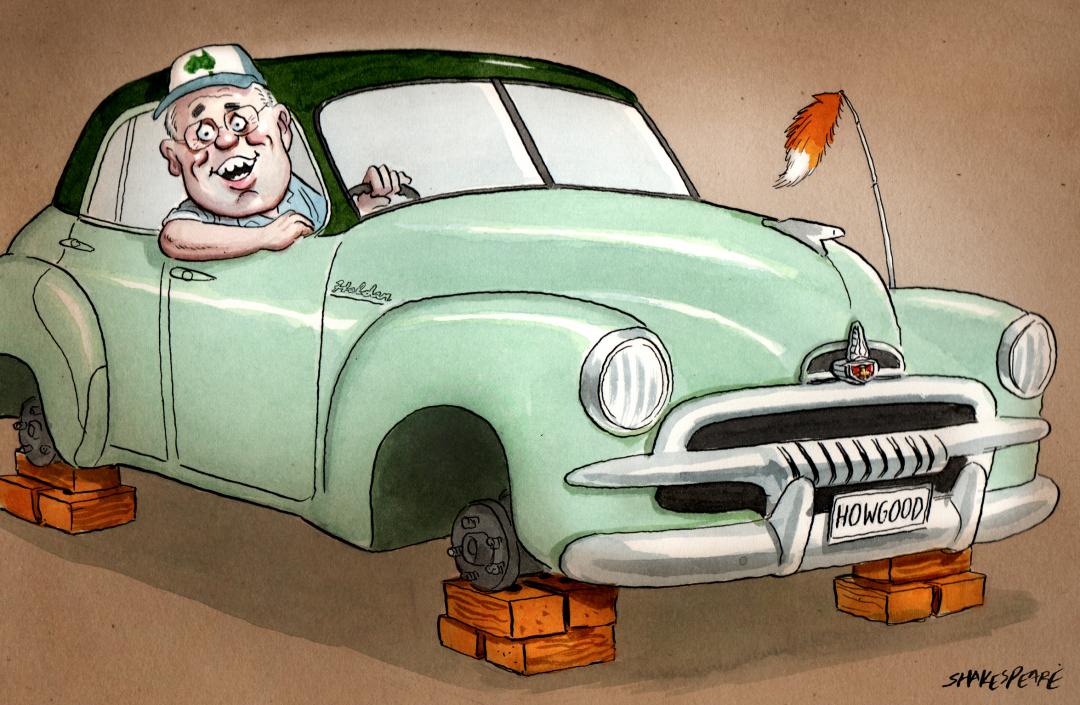