Talking Back the Support

When JobKeeper, the subsidy scheme intended to help employers to retain staff during the pandemic, was launched, it met with widespread approval. Childcare was the only sector singled out for removal from the scheme in July. Though some wanted more workers to be eligible, it was the decision to end access for predominantly low-paid female childcare staff that drew most criticism. Although the government argued that other mechanisms could cover these workers, Downes suggests the change left some, particularly women, worse off. 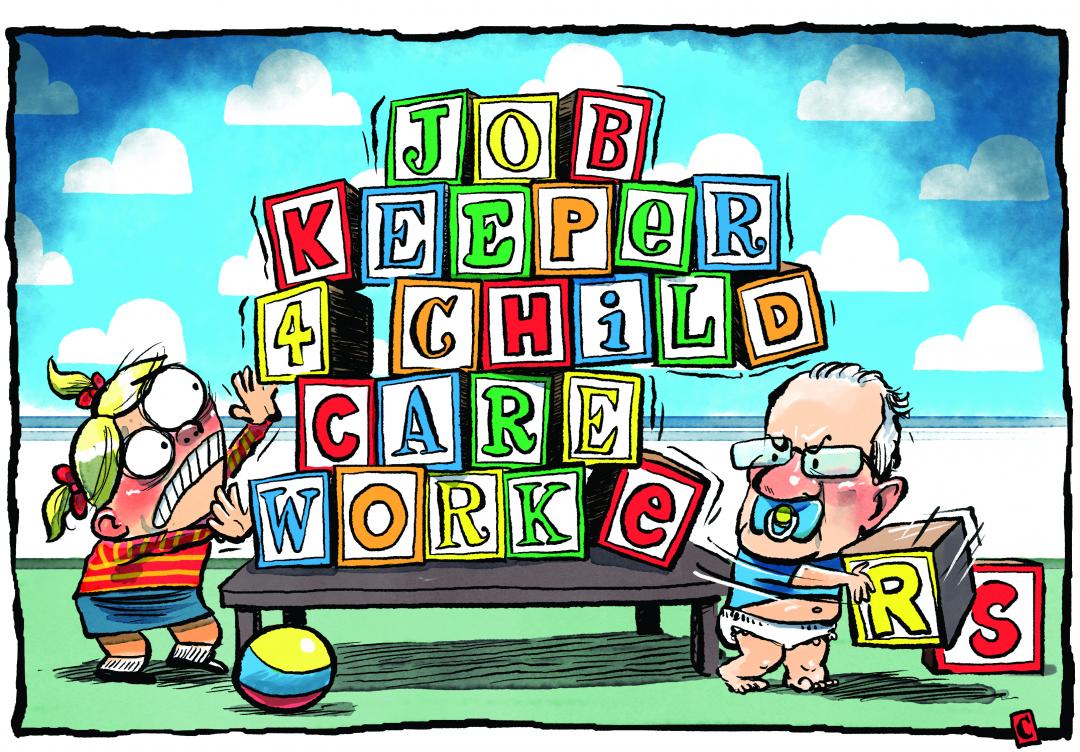