Following his election win, Prime Minister Scott Morrison began 2020 with great optimism and an expected budget surplus. But by March it was clear he was facing a combination of challenges that few of his predecessors had experienced. He was at the helm of the country during biggest global crisis so far this century. Morrison had low approval ratings after his handling of the summer’s bushfire emergency, but his response to the pandemic largely garnered support across the community. 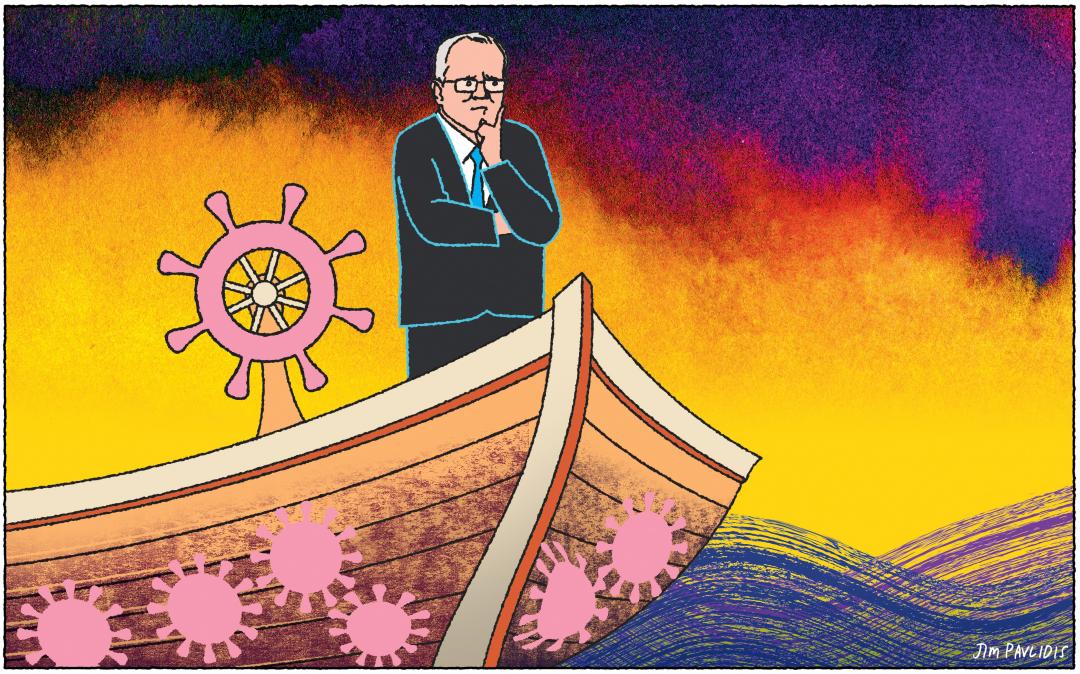