One for the Belt and Road

Under an existing Free Trade Agreement, China had been taking 40 per cent of Australia’s wine exports, tariff-free. However, with the relationship between the two countries
under pressure, China threatened to impose a staggering 202.70 per cent ‘anti-dumping’ tariff. Here Cheng Jingye, China’s Ambassador to Australia, and Marise Payne, Minister for Foreign Affairs, go head to head on the issue. China touted its Belt and Road Initiative as ‘a bid to enhance regional connectivity’. Others weren’t so sure. 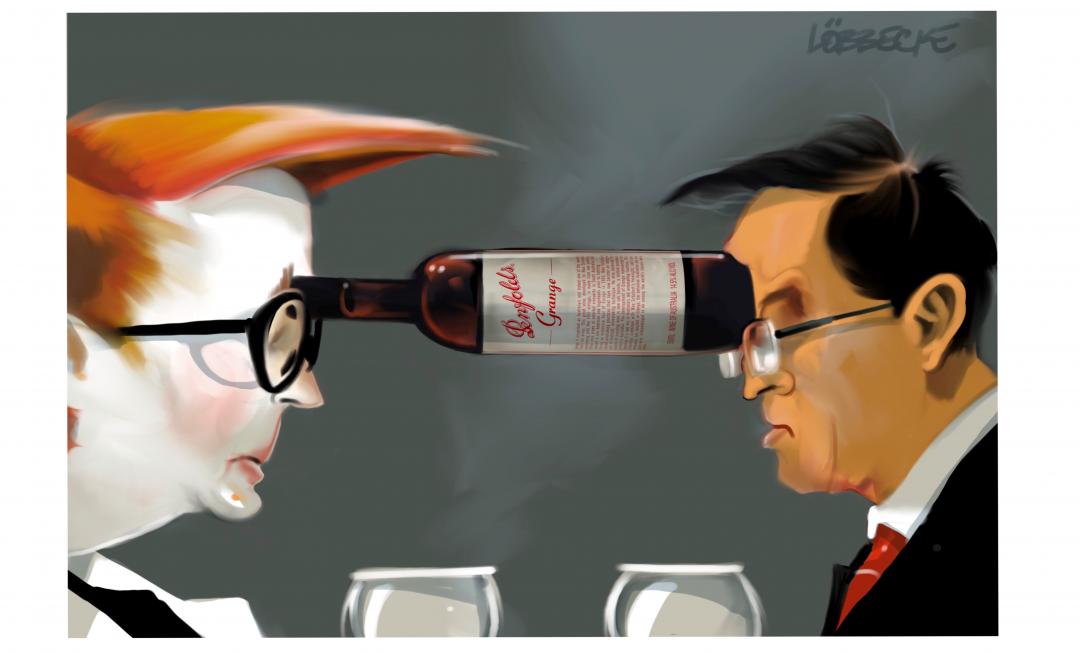