Former Prime Minister Tony Abbott is no stranger to controversy. Hot on the heels of his statements about the costs of preventing COVID-related deaths, he made headlines for his new role as trade adviser to the British government. Abbott was enlisted to help Britain in its post-Brexit deals (including a possible trade deal with Australia). Some parliamentarians argued that this represented a conflict of interest and suggested he should register as a ‘foreign agent’. 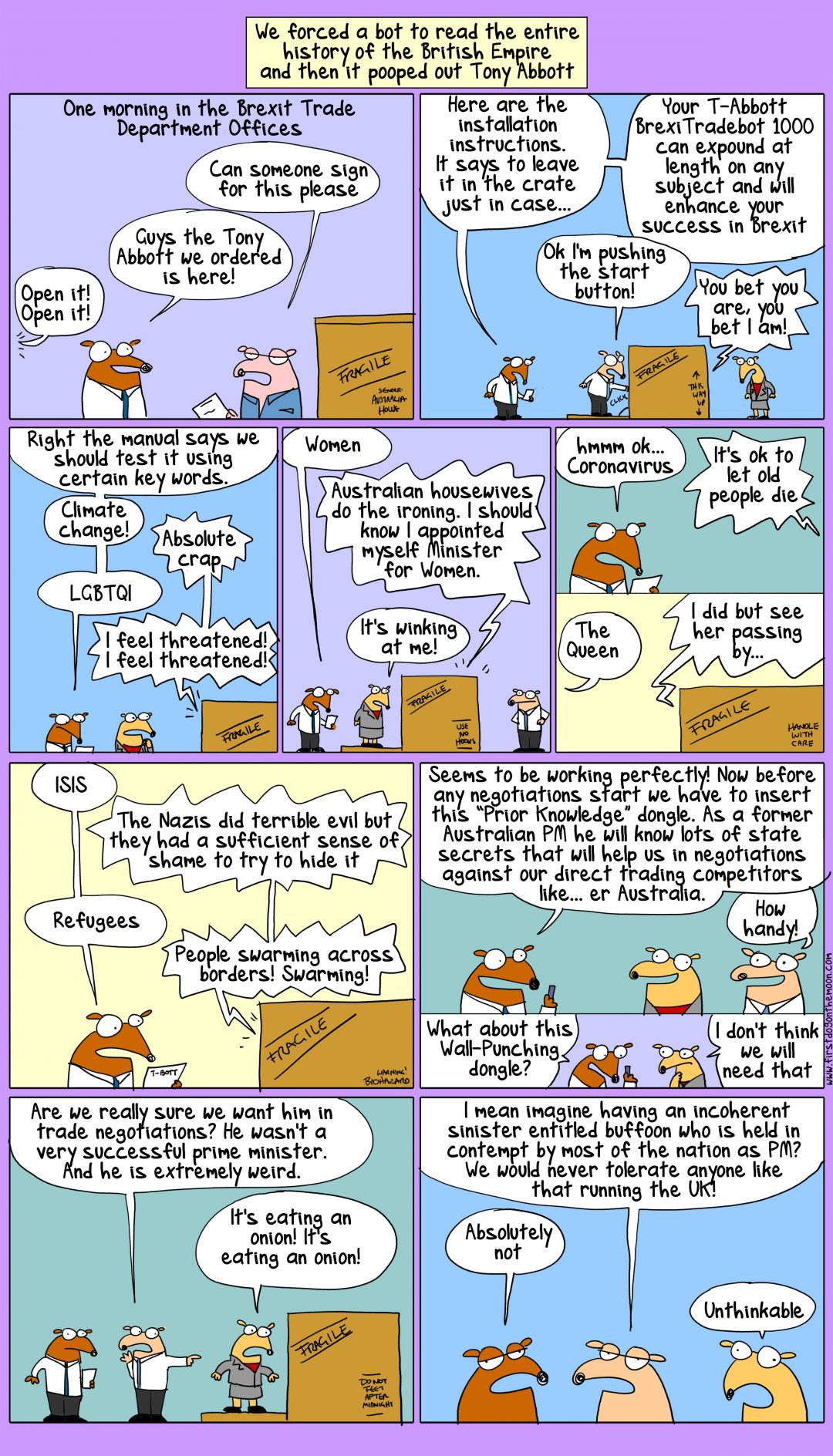