In between the bushfires and the emerging pandemic, the so-called ‘sports rorts’ affair grabbed the headlines. It embroiled former Sports Minister Bridget McKenzie and the Prime Minister’s office in much bad press. Though questions of legal authority and controversial decisions in favour of clubs in marginal seats raised eyebrows, ultimately it was a perceived conflict of interest that was McKenzie’s undoing. She quit Cabinet and resigned as deputy Nationals leader. 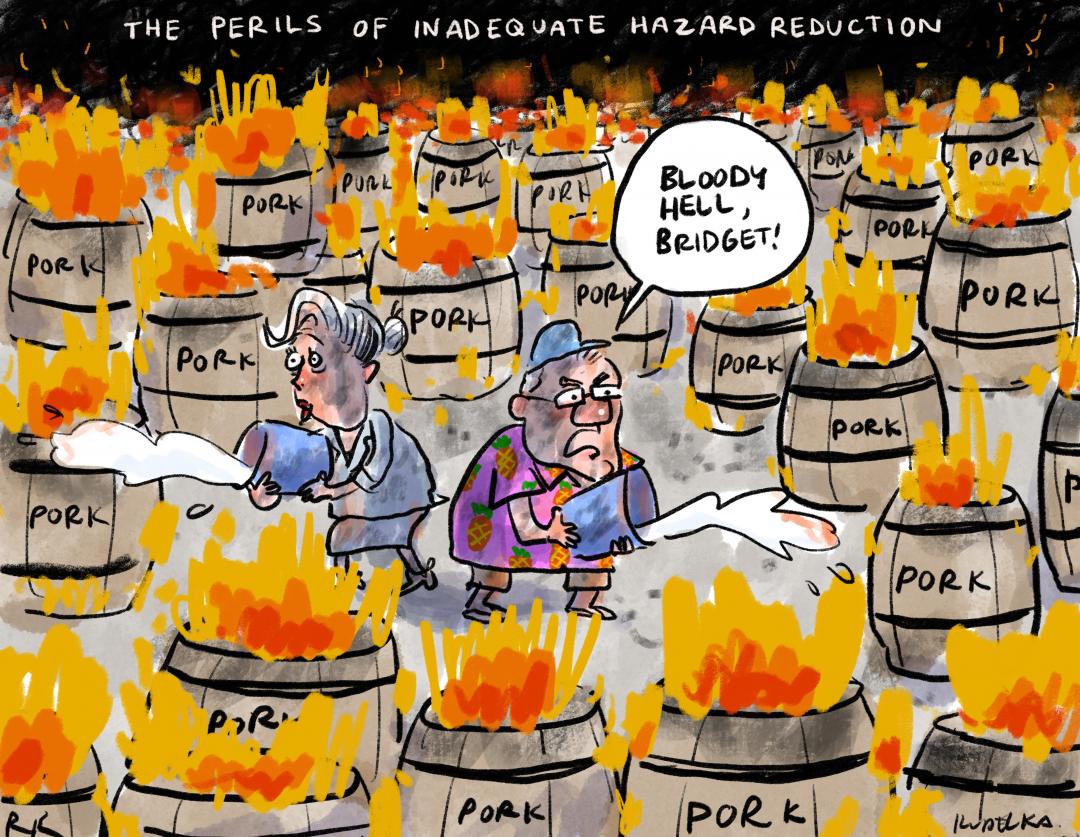