Owing Something to Someone

Following a legal challenge and widespread criticism, in May, the government agreed to repay 370,000 people who had been unlawfully hit with Centrelink debts. Calculated using the discredited ‘income-averaging’ process, the scheme dubbed ‘Robodebt’ determined debts against of some of Australia’s most vulnerable. The government announced that it would begin refunding $721 million from July onwards. However, Golding noted the absence of an apology during the announcement. 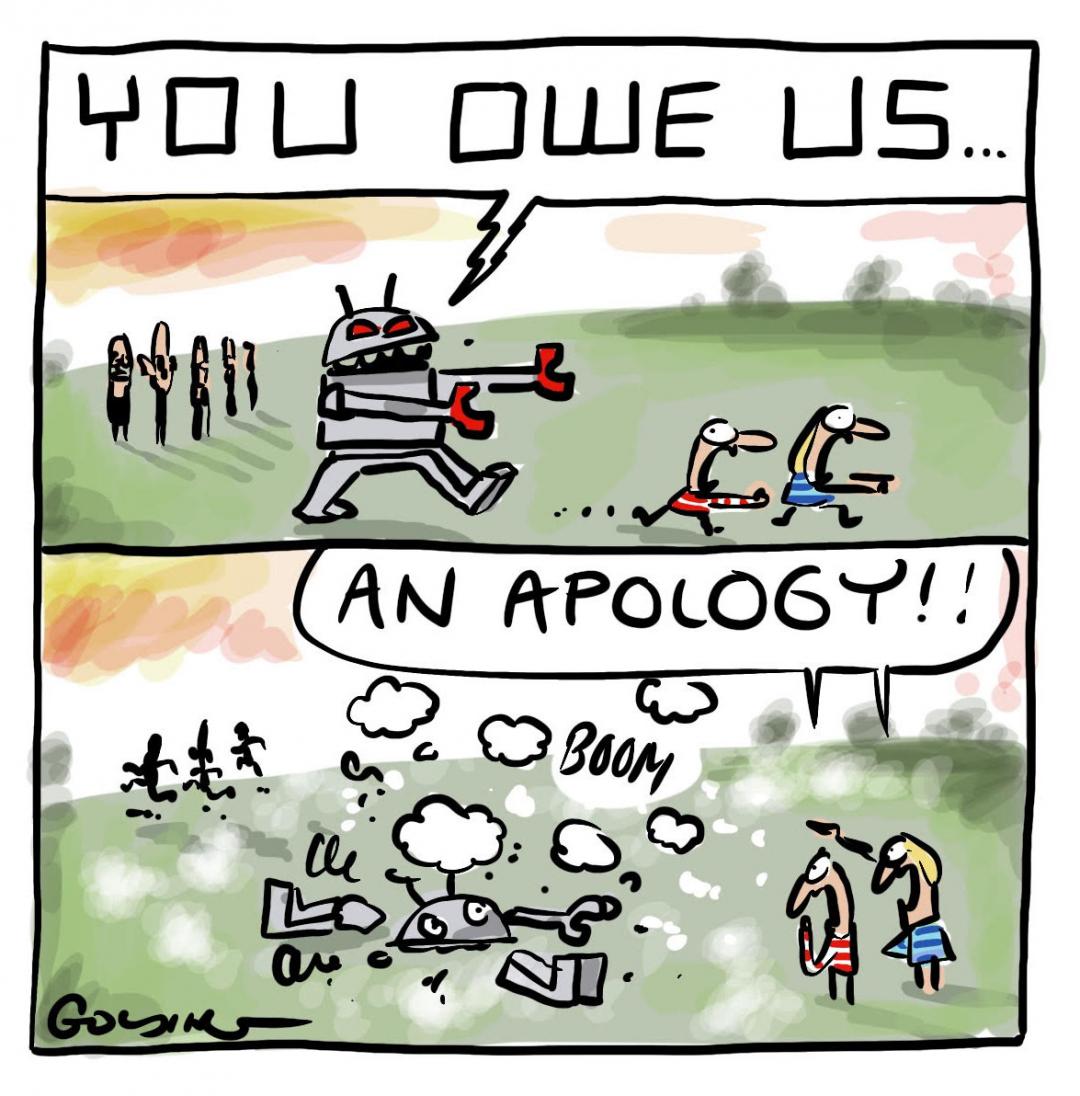