In March 2019, Cardinal George Pell, formerly Catholic Archbishop of Melbourne and treasurer to the Vatican, was sentenced to six years in prison for five charges of sexual offending at St Patrick’s Cathedral in 1996. George Pell appealed the decision and the case went to court in August 2019. The Victorian Court of Appeal upheld the original verdict by two votes to one. 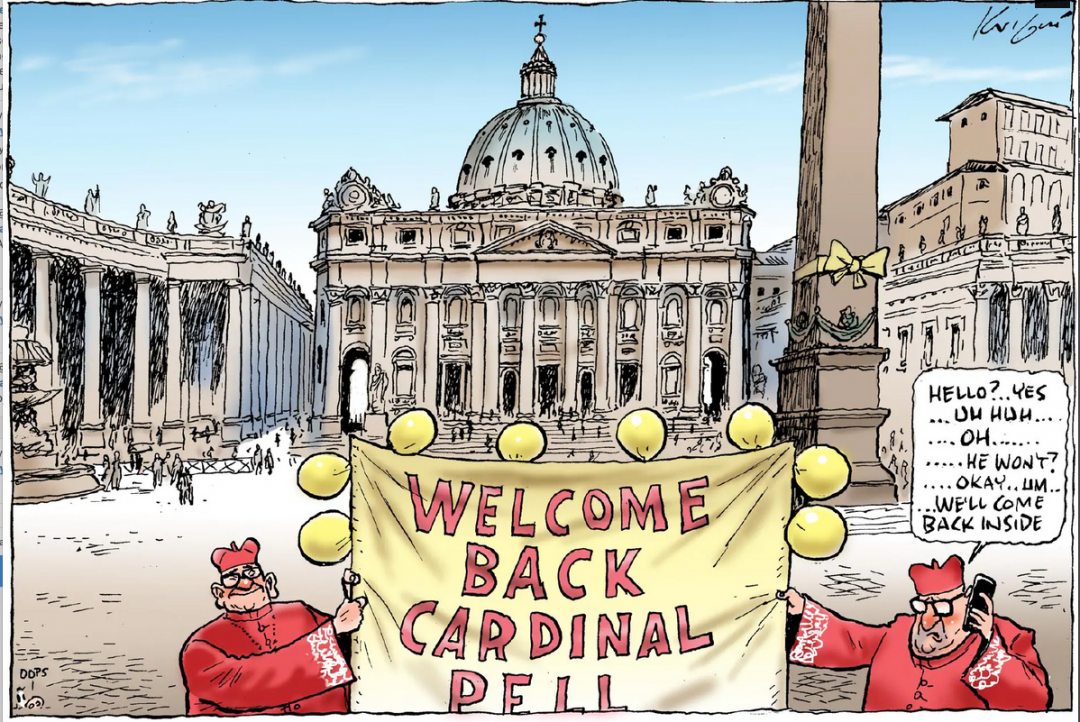