How Much Can a Panda Bear?

Protesters took to the streets of Hong Kong over proposed legislation that would allow extradition to China from Hong Kong for the first time. The demonstrations continued over the following months with occupation of the international airport, rallies in the streets, flash mobbing, attacks on protesters, and increasing violence between police and protesters. Mainland China’s response to the unrest was closely watched. 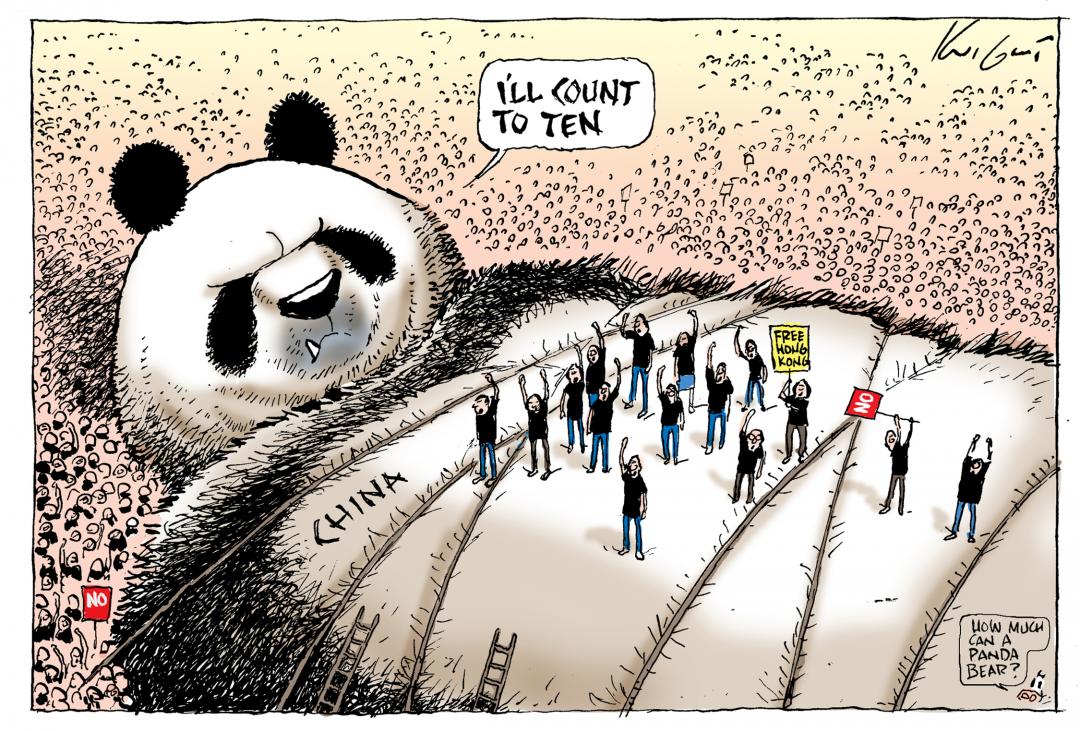