The severe drought and pumping of water from the Murray-Darling Basin for irrigation of crops has significantly reduced the water in the rivers. Jon Kudelka dissects the responses to an investigation into the basin by ABC’s Four Corners program, which aired in July. The investigative program explored the impact of government funding of corporations and farmers to build dams to save more water. 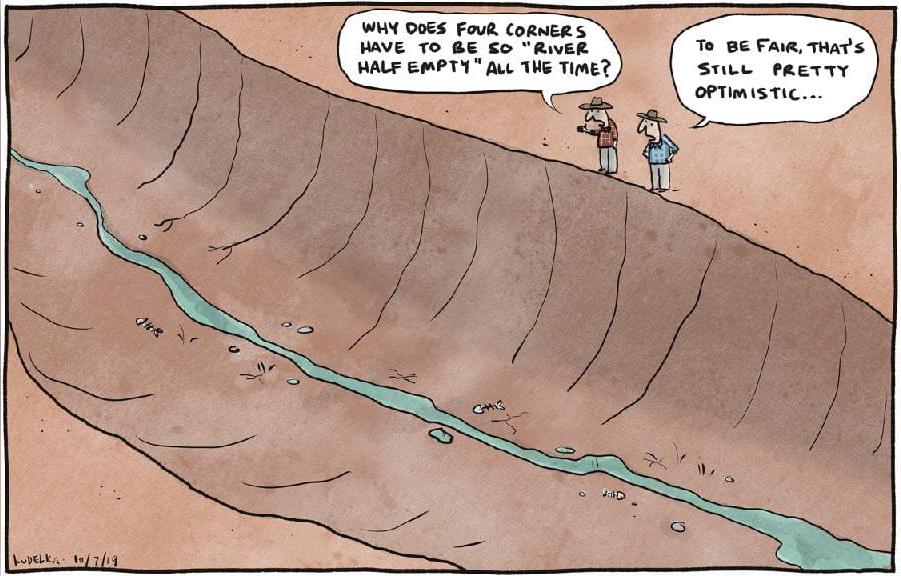