Mark Knight’s muses on the similarities between the 1993 and 2019 elections. At the 1993 election, opinion polls were poor for the incumbent Labor government. Australia was in recession and Paul Keating had replaced the popular Bob Hawke as prime minister. It was seen as the unlosable election for the opposition, until Dr John Hewson based the Coalition’s election campaign on the introduction of a new tax, the GST. 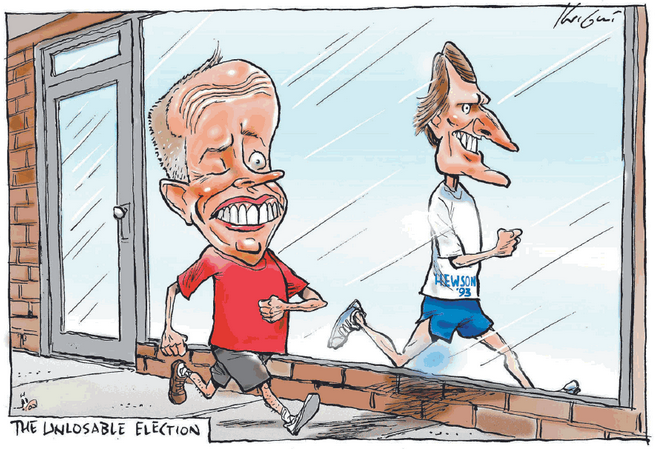