Former prime minister Bob Hawke died two days before the federal election in 2019. Many noted his economic reforms and collaborative approach to policy development during his years as prime minister from 1983 to 1991. He had expected that the ALP would win the 2019 election. Warren Brown captures both Hawke’s spirit and the iconic jacket he wore when Australia won the yacht race America’s Cup in 1983. 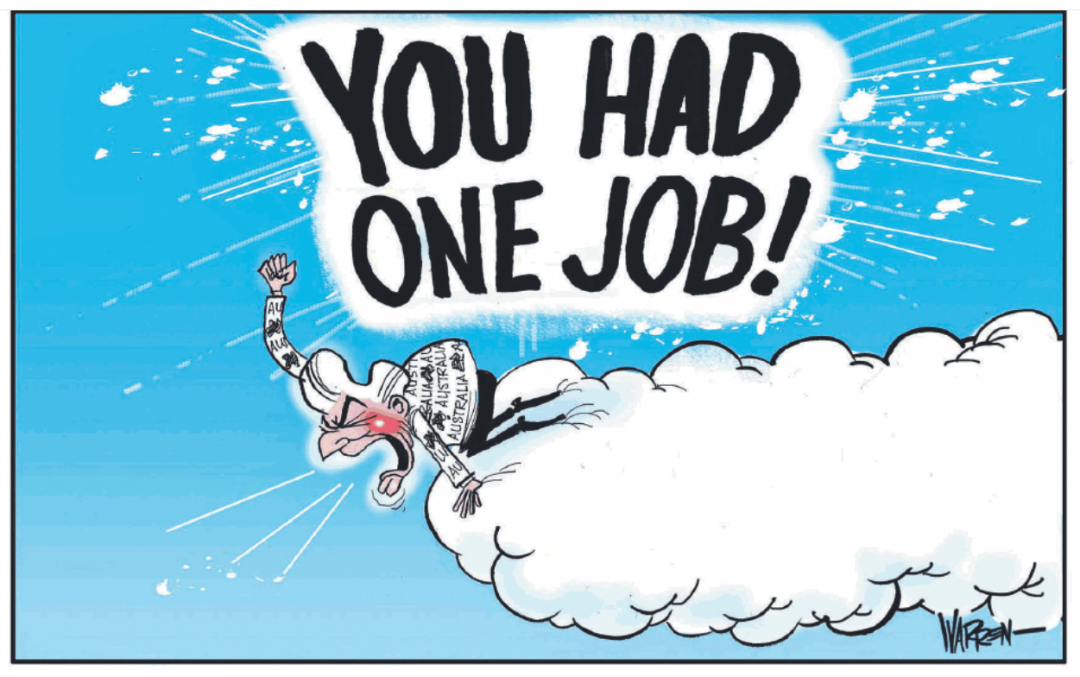