Petrol prices, interest rates and energy bills seemed to escape the confines of gravity in 2022, steadily increasing cost-of-living pressures on Australian households. Among the things now soaring beyond reach for many was housing, which had become some of the least affordable in the world.

Only days before the federal election, the Reserve Bank announced that interest rates would rise. In the eyes of some cartoonists this sealed Scott Morrison’s electoral fate. The rises didn’t end there, and as rates steadily increased they became characters in their own right in many cartoonists’ work. 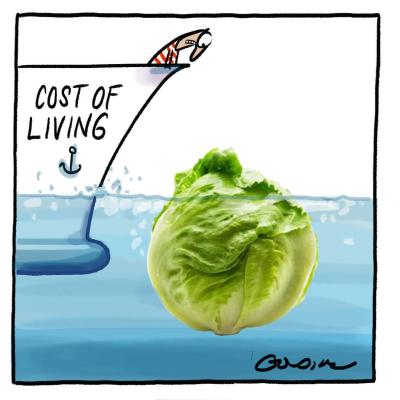 The Cost of Living Iceberg 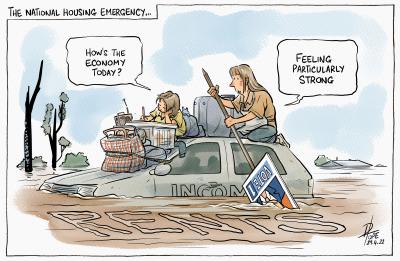 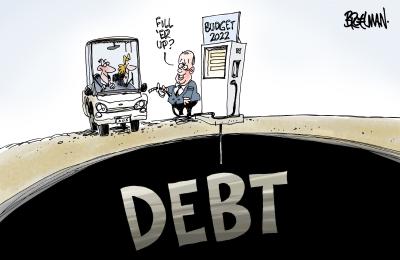 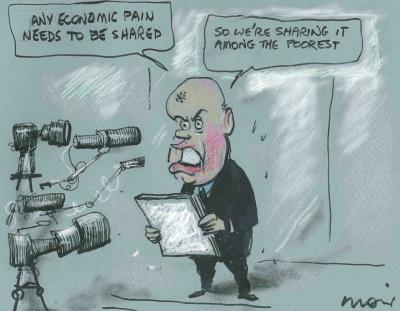 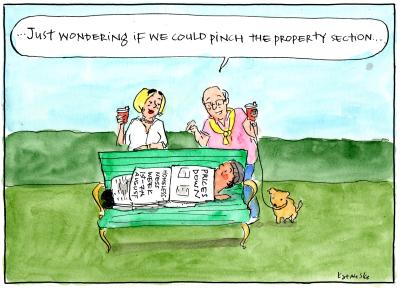 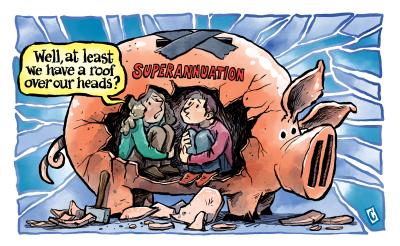 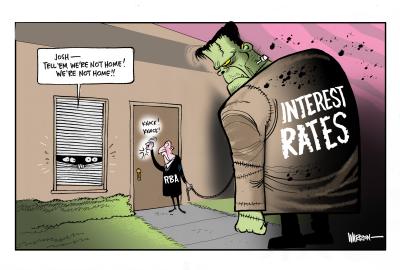 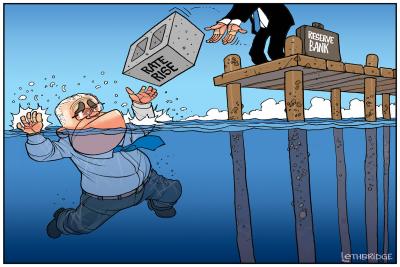 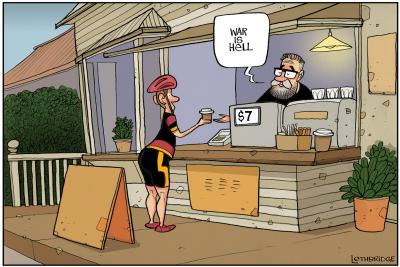 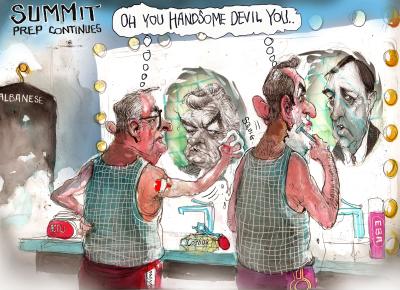