It was an event which triggered international criticism, sackings, a senate inquiry and likely legislative change. The Rio Tinto mining company was widely condemned for destroying a site of irreplaceable importance to the Puutu Kunti Kurrama and Pinikura peoples. Dating back 46,000 years, the Juukan Gorge rock-shelters were regarded as one of the most significant archaeological sites in Australia. Under Western Australian legislation, they were blown up to allow for expansion of an iron ore mine. 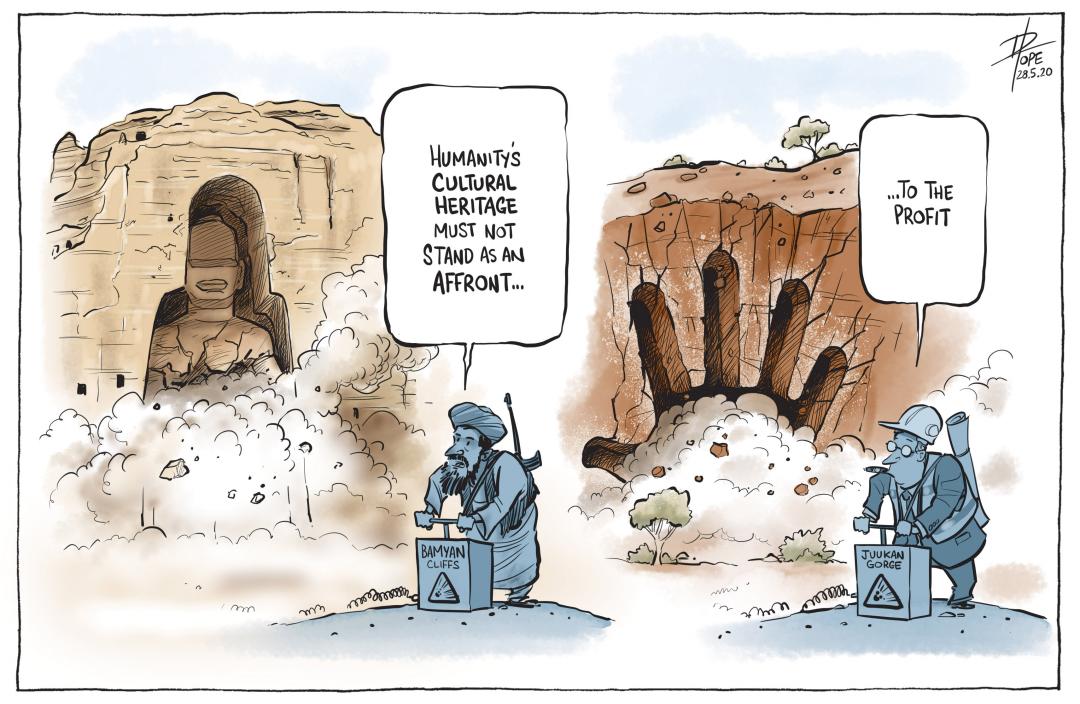