The Eyes Have It

Considered so expressive that fans created a Twitter account in their honour, Penny Wong’s eyebrows have become a ‘must watch’ feature of Senate Estimates. The Leader of the Opposition in the Senate is known for her persistent questioning during the sessions to examine government expenditure. The Australian newspaper has described her eyebrows as ‘a wonder’. 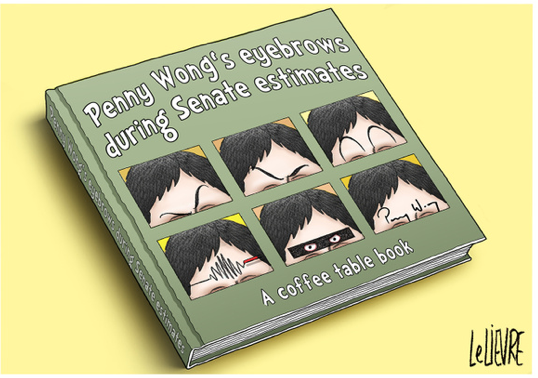