In the days and weeks that followed, there was much discussion about why the ALP lost the election. Johannes Leak refers to two issues that may have been pain points for different groups. He references the response from some retirees to the ALP’s proposed changes to franking credits on shares. In the background he includes coalminers who may have been unclear about the ALP’s position on mining. 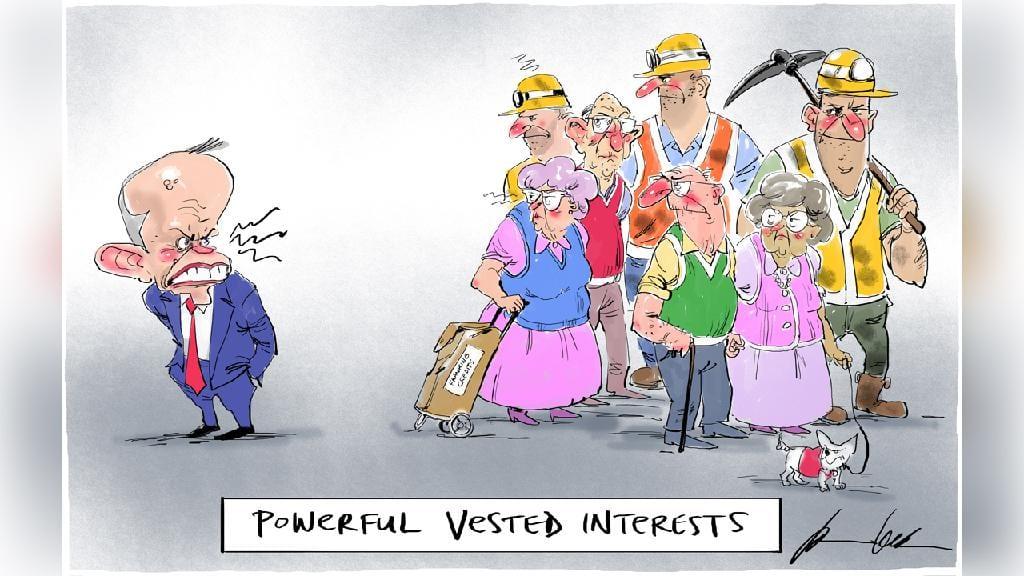