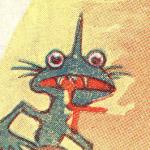 George Dunstan (1876 - 1946) was active as a political cartoonist in the period 1899 – 1922 and also worked as a journalist and a sign writer. He started as an artist for John Norton’s Truth and Sportsman, where he eventually assumed the pen name Zif. He later also drew postcards, did contributions to magazines like Jury, Melbourne Punch, The Australian Worker, The Bulletin and The Sunday Times, and worked as a journalist, before becoming a signwriter in Cessnock. 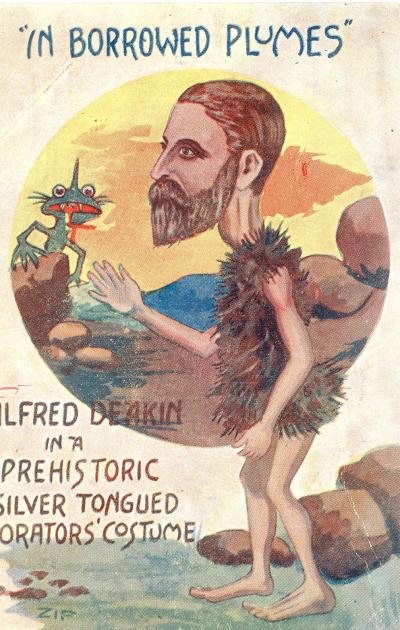