Dubbed the ‘Budget Tree’, the red maple in a Senate courtyard at Parliament House typically turns a striking shade of autumnal red around the time the federal government’s budget is released. At the start of 2020 a surplus was being anticipated with much fanfare. By May the expected surplus had evaporated, and a bleak budget announcement was made months later, at the start of October. 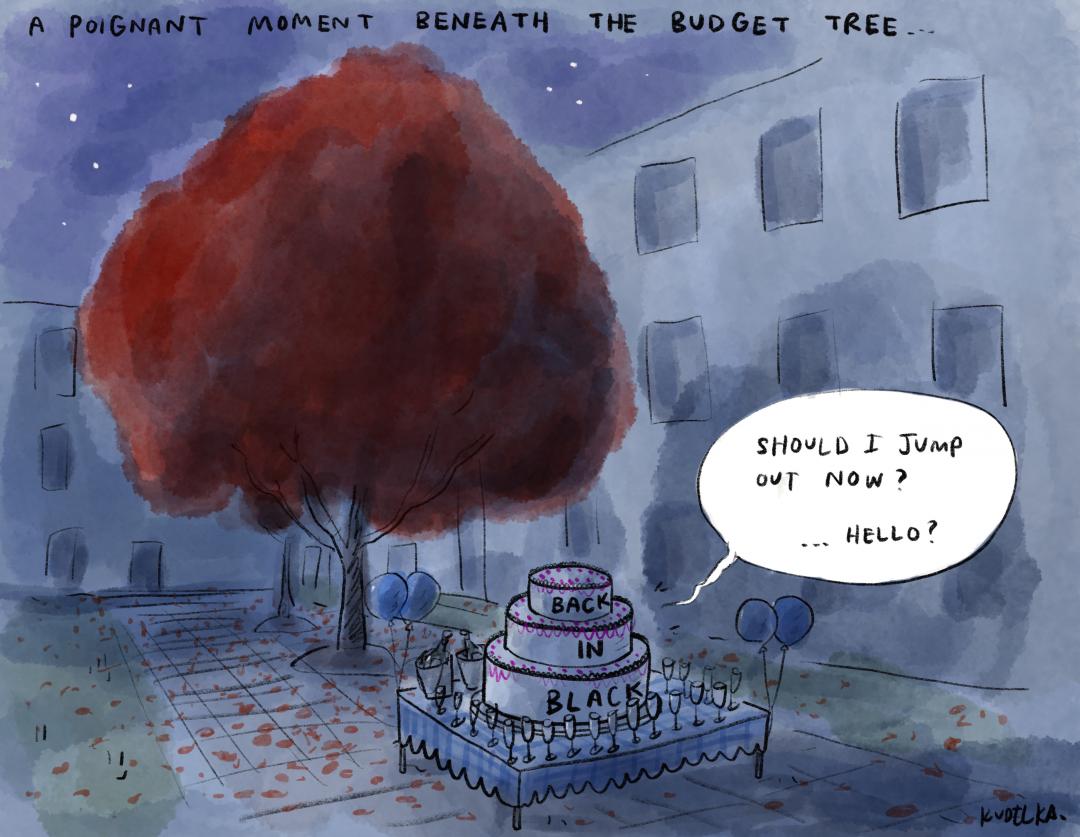