Though some media outlets speculated on the role of arson, police and fire service representatives were quick to highlight how most blazes were ignited by dry lightning.
Experts pointed to climate change as the key factor in what became Australia’s worst fire season on record, but many taking part in the public debate continued to emphasise arson and insufficient backburning. 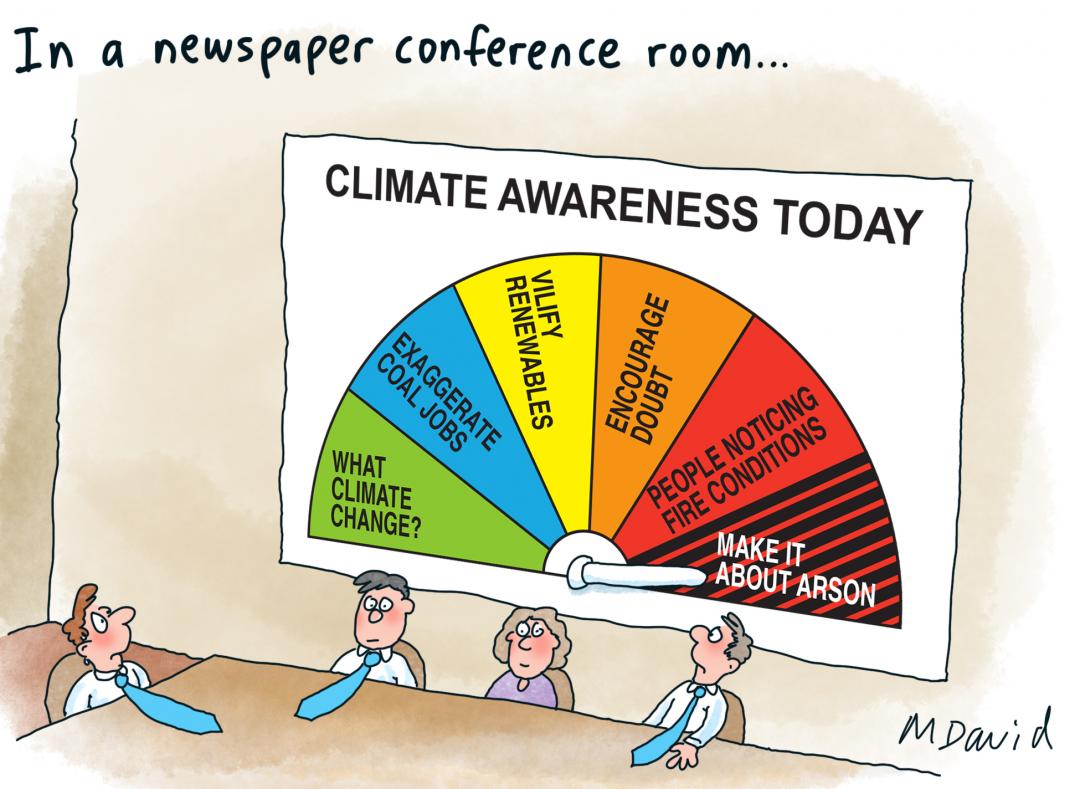