As well as dealing with the Dutton–Quaedvlieg stoush and Dutton’s role in au pair visas, the new prime minister, Scott Morrison, was embroiled in a heated discussion on the treatment of women in the Liberal Party. The issue came to a head after the Minister for Foreign Affairs, Julie Bishop, had stood for the party leadership but was overlooked by most of her colleagues. There followed a series of announcements by other senior Liberal women that they would not be re-contesting their seats at the next election. 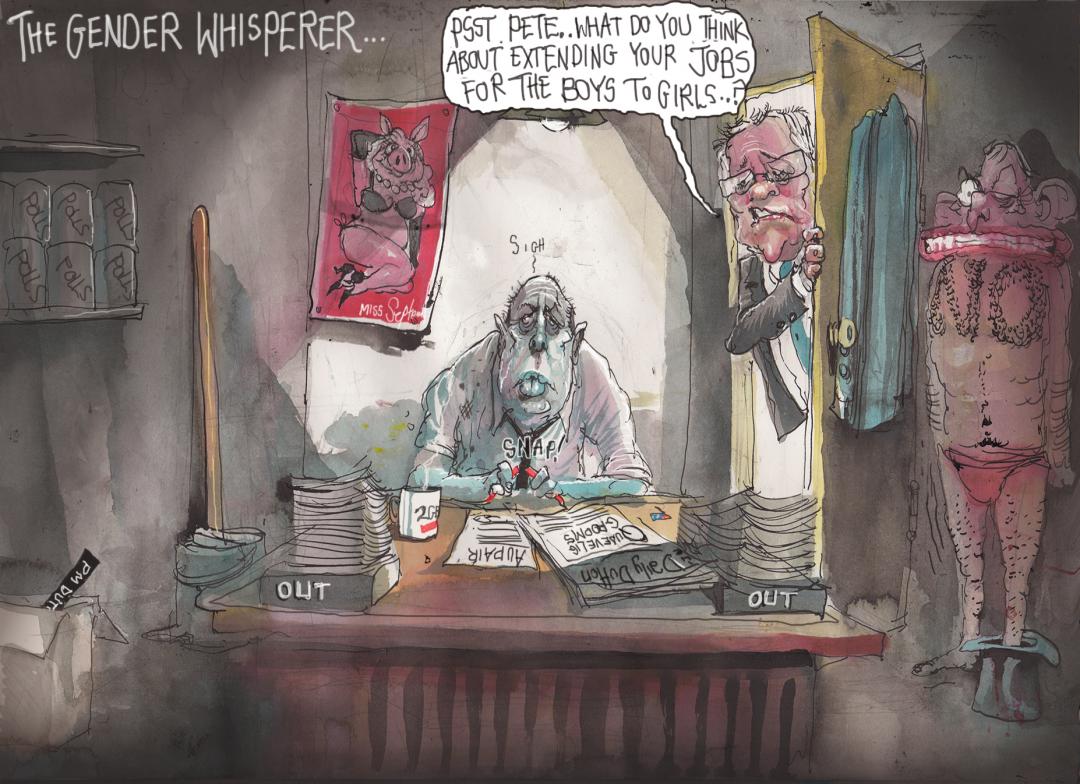