By late February 2018 there had been over 150 mass shootings in the United States. One incident that galvanised the population was the killing of 17 students at Marjory Stoneman Douglas High School in Florida by a former student. As often happens after these shootings, some Americans again brought up the issue of Australia’s tight gun laws as a model to use in reforming US legislation. 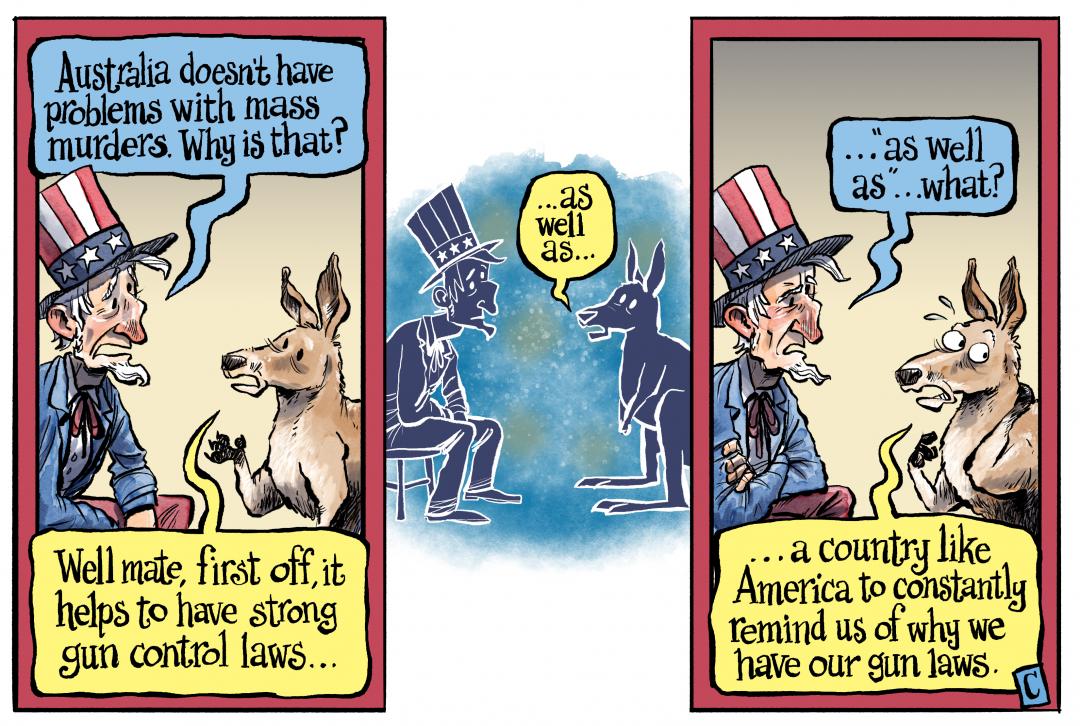