After his unsuccessful tilt at the prime ministership in mid-August, the Minister for Home Affairs, Peter Dutton, soon found himself in strife when news broke that, as Minister for Immigration and Border Protection, he had used his ministerial power to grant tourist visas to four foreign au pairs. His action prompted Matt Golding to contrast this treatment with Dutton’s hardline position on asylum seekers. 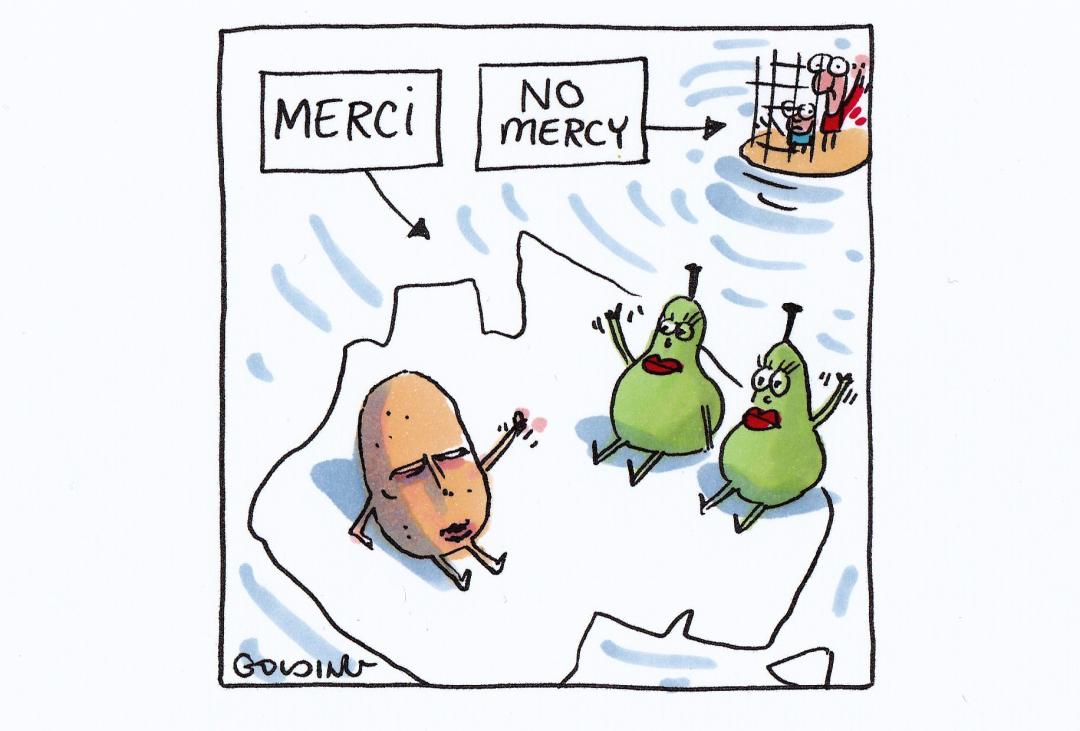