New South Wales senator Brian Burston was one of the One Nation parliamentarians who deserted the party during 2018. He fell out with party leader Pauline Hanson over corporate tax cuts, then joined up with a revitalised former MP, Clive Palmer, who formed a new party with an old name, the United Australia Party. 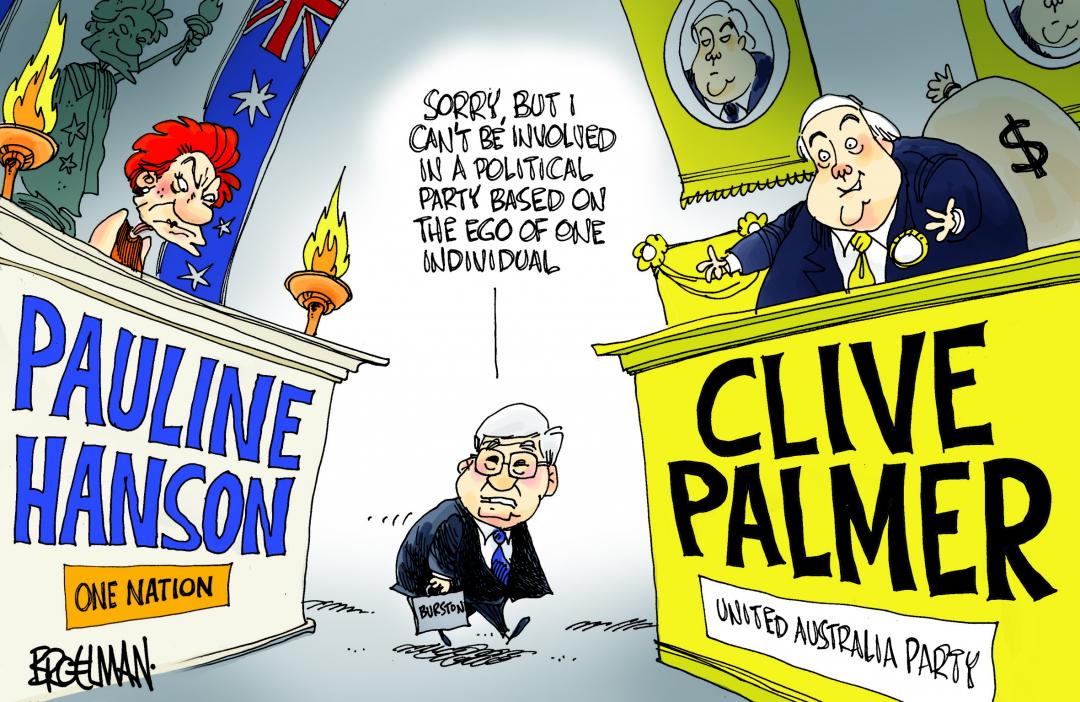