A Question of Balance

Caught up in the madness of 2018 was the national broadcaster, the Australian Broadcasting Corporation (ABC). Perennially accused of being politically biased by both sides of parliament, the organisation was again under attack in mid-year as government members made complaints of left-wing bias and inaccurate reporting by ABC journalists. 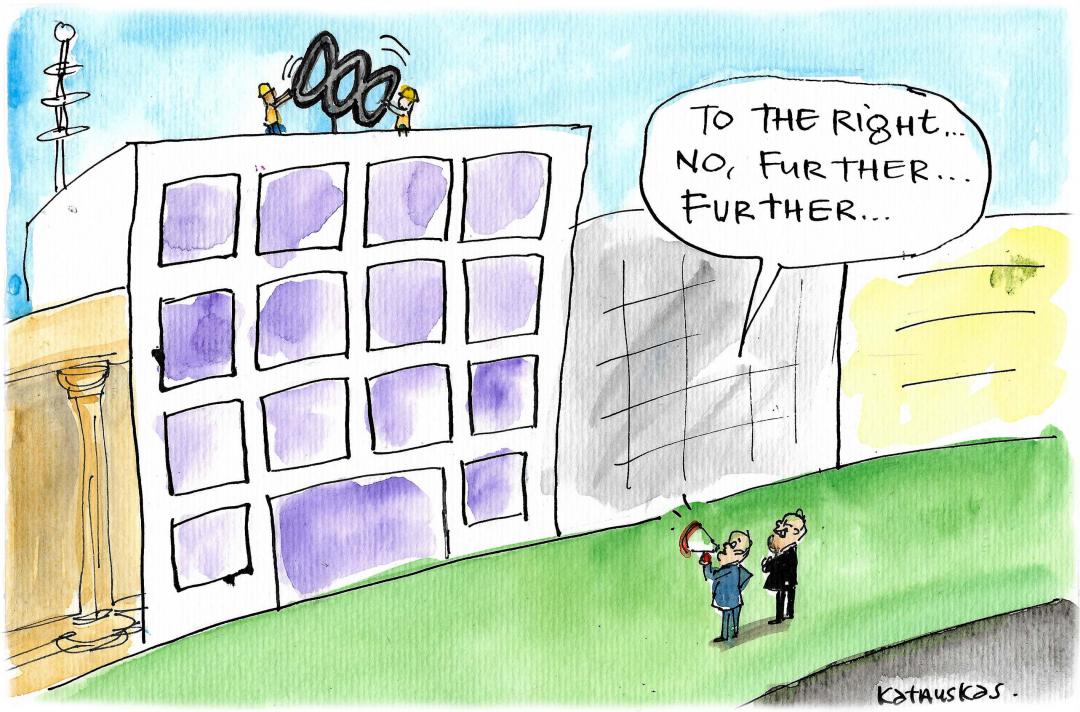