The middle of the road

The Labor opposition (and its leader, Bill Shorten) has also been accused of using the environment for its own ends this year. During the by-election campaign for the seat of Batman in March, a hot topic was the proposed Adani coalmine in Queensland. Shorten was criticised for supporting the mine while talking to Queenslanders, but vehemently opposing it while campaigning in the inner-Melbourne seat of Batman. 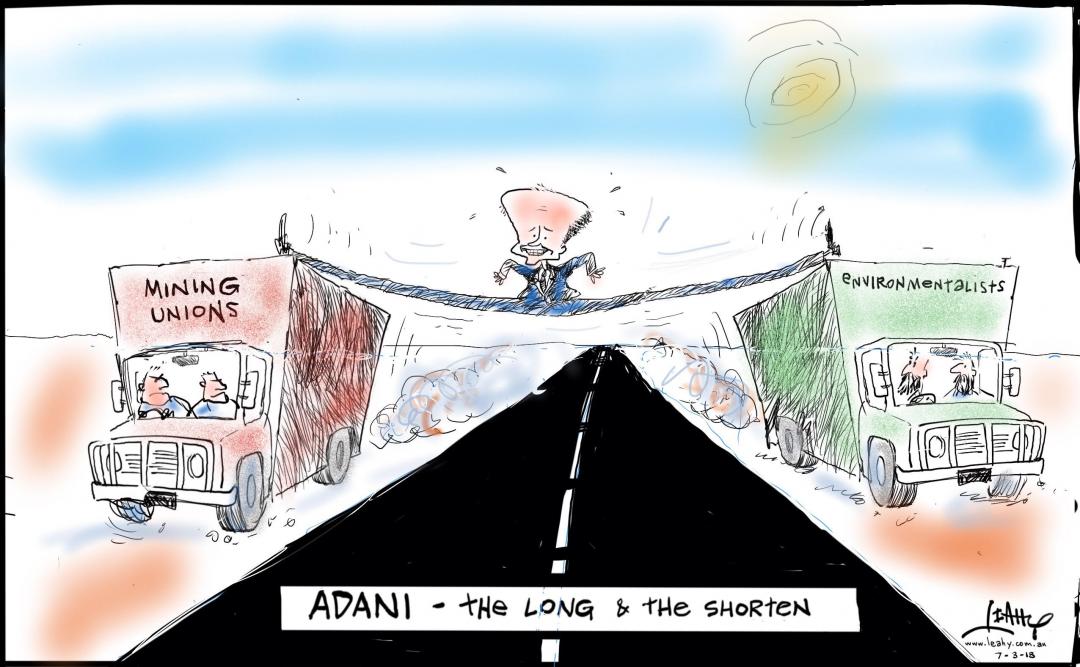