The most significant political head to roll during 2018 was undoubtedly that of Prime Minister Malcolm Turnbull. In August some in his party agitated for a change of leader. Peter Dutton made a first challenge, then, on 24 August, a meeting of the Liberal Party room saw Scott Morrison elected leader (and hence prime minister). Johannes Leak ponders Dutton’s miscalculation. 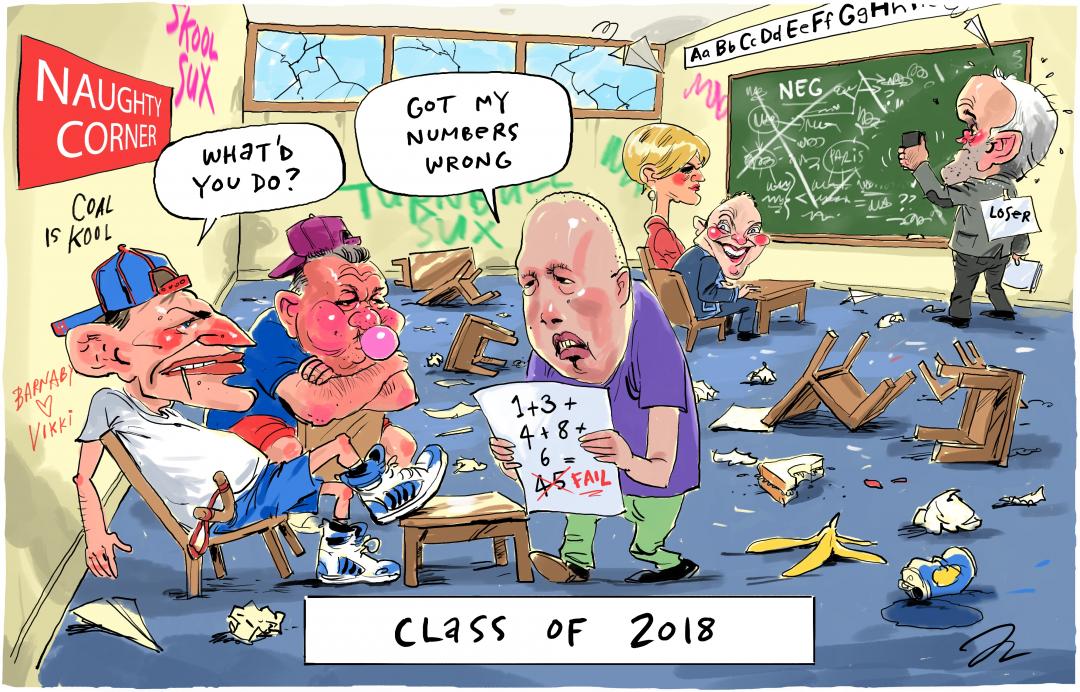