A by-election in the Queensland seat of Longman was sparked by the resignation of Labor MP Susan Lamb over eligibility concerns. The 28 July polling day was a ‘Super Saturday’ of five by-elections, with the Liberals hopeful of snatching Longman back from the Labor Party. Instead, Lamb retained the seat and the Coalition suffered a drop in support. Despite this, Prime Minister Turnbull denied the result had been a negative one for his party. 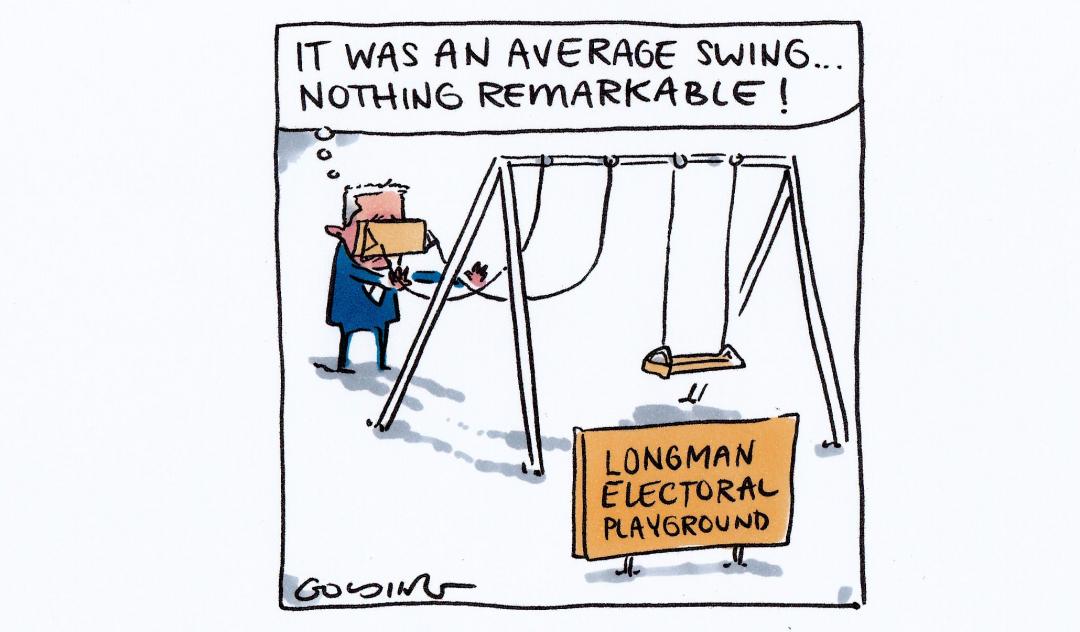