The issue of tax cuts for large corporations continue to dominate in the second half of 2018. It remained one of the Coalition’s central policies, despite sustained opposition from the Labor Party and others. Some within the Liberal Party began to question the policy after the Coalition performed worse than expected in the late July by-elections. 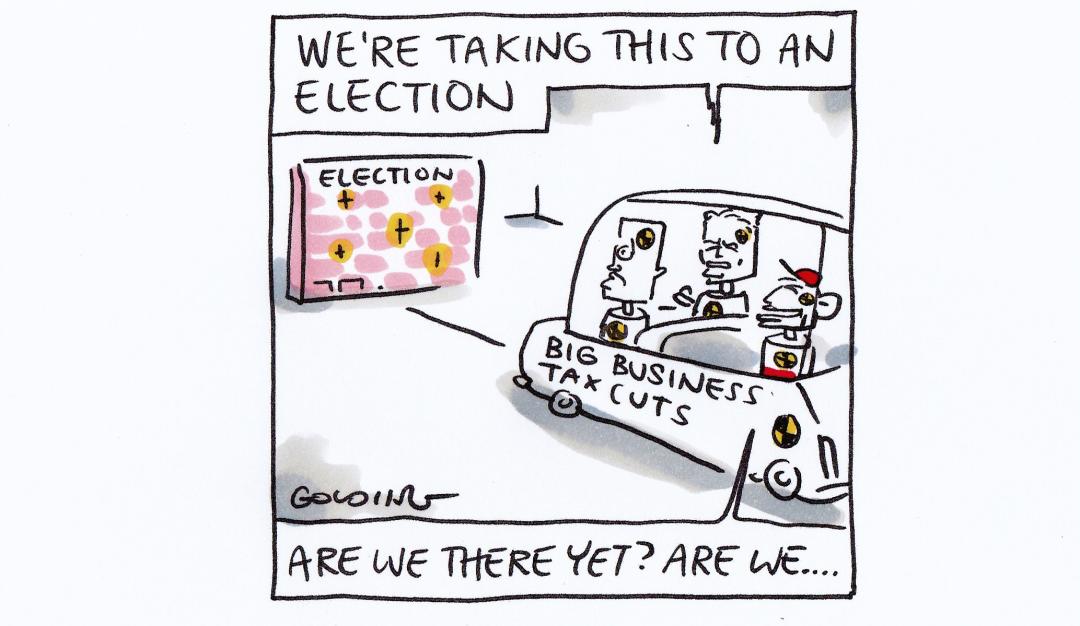