"Down the rabbit hole"

In Alice in Wonderland Alice follows a white rabbit down a deep hole. She falls slowly, wondering whether she’ll fall through to the other side of the world, to New Zealand, or Australia, where the people ‘walk with their heads downwards!’

In Parliament House, Coalition politicians kept their heads ‘downwards’, initially resisting calls for a banking royal commission. They eventually bowed to pressure and instigated one, reeling at some of the emerging evidence.

The May budget, sculpted by Treasurer (and soon to be prime minister) Scott Morrison, promoted corporate tax cuts as the solution to many problems, while the issue of Chinese donations to the major parties caused headaches on both sides of the chamber. On the Opposition benches, Labor leader Bill Shorten and his colleagues generally kept their heads down—a useful strategy for staying out of trouble. 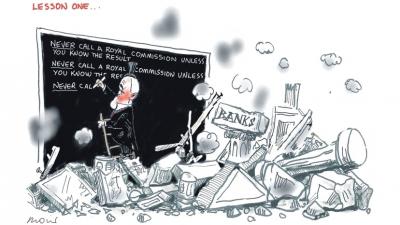 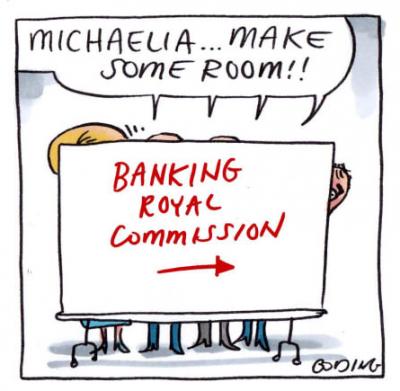 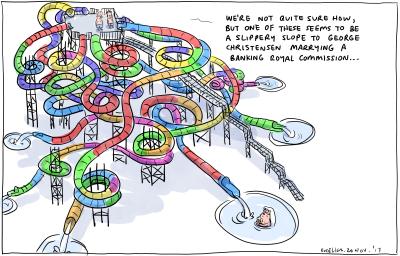 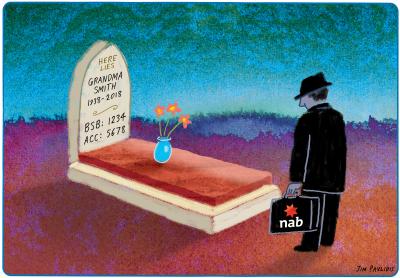 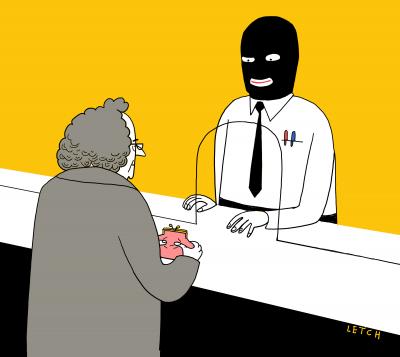 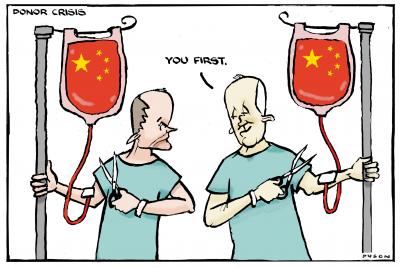 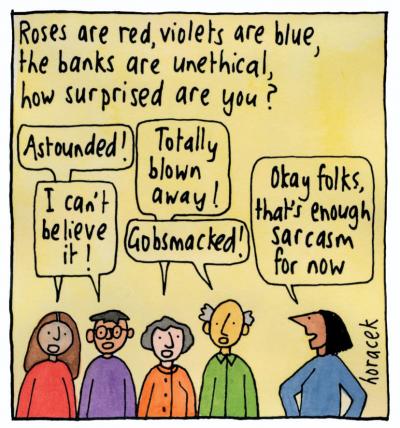 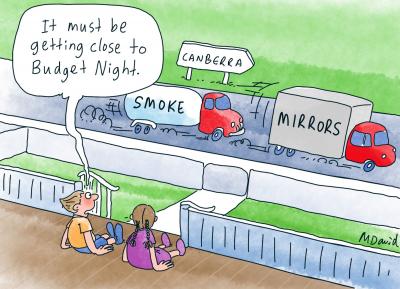 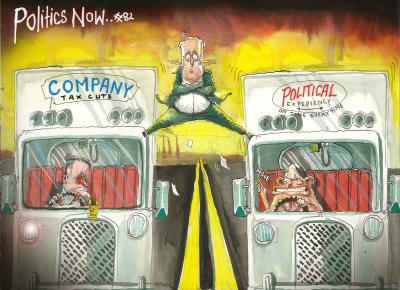