The election of Donald Trump as US president in 2016 has given cartoonists almost more material than they can handle.

This year they were transfixed, as were we all, by President Trump as he first threatened to blow up North Korea, then embraced its leader Kim Jong Un during a famous meeting in Singapore. 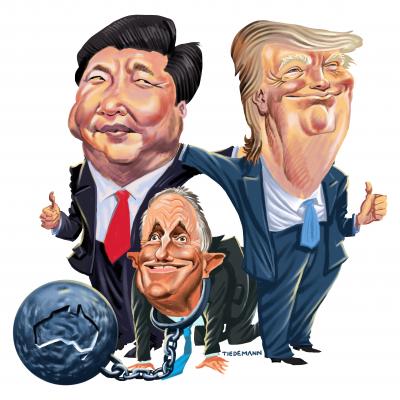 Little Fish in a Big Pond 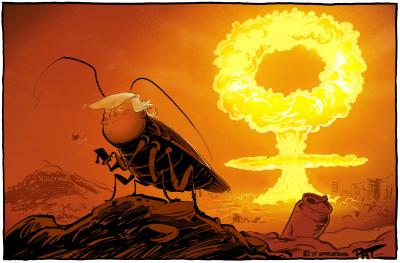 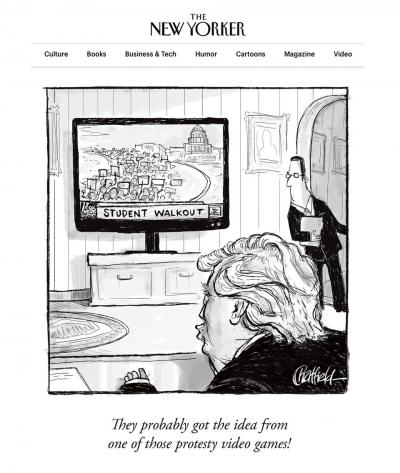 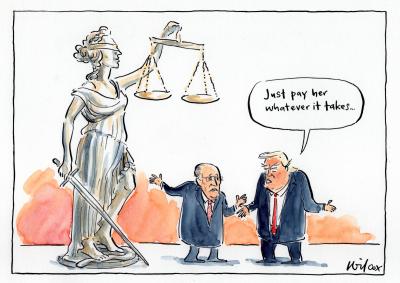 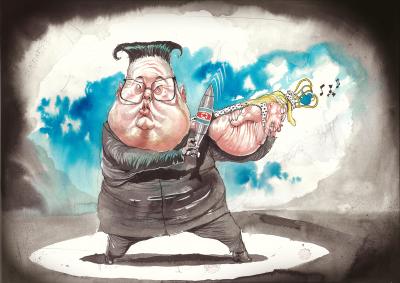 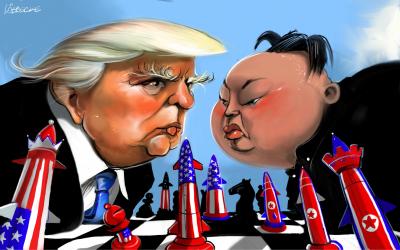 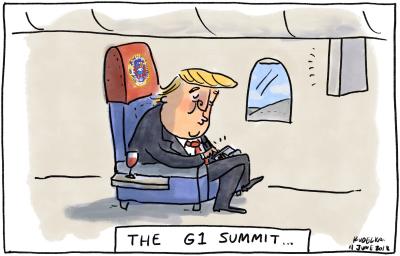 And All His Friends