The year saw the term ‘political correctness’ bandied about and many news headlines were made by pundits and politicians alike about the perceived hazards of being ‘PC’. The Uluru Statement from the Heart was created during a gathering of Aboriginal and Torres Strait Islander leaders at Uluru. It seeks constitutional reforms ‘to empower our people and take a rightful place in our own country’ and calls for a First Nations Voice to be enshrined in Australia’s Constitution. In October, five months after the summit, Cabinet formally rejected the Statement’s key recommendation; with Prime Minister Malcolm Turnbull stating that the idea of a new Indigenous advisory body is neither ‘desirable [n]or capable of winning acceptance’ in a referendum. 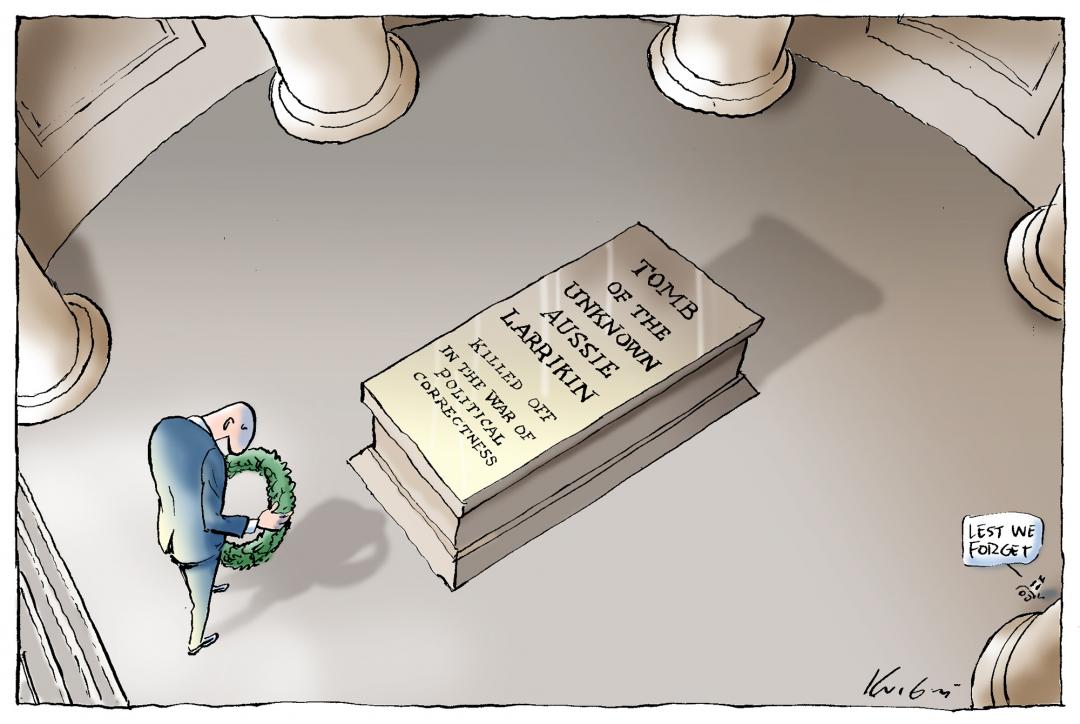