In July, August and September, members of the public could be forgiven for wondering if their parliament was falling apart as politicians from minor and major parties alike either resigned or referred themselves to the High Court to determine if they were eligible to stay in office. Their questions were answered in October by the High Court, which found that five of the so-called ‘Citizenship Seven’ had not been eligible for election. 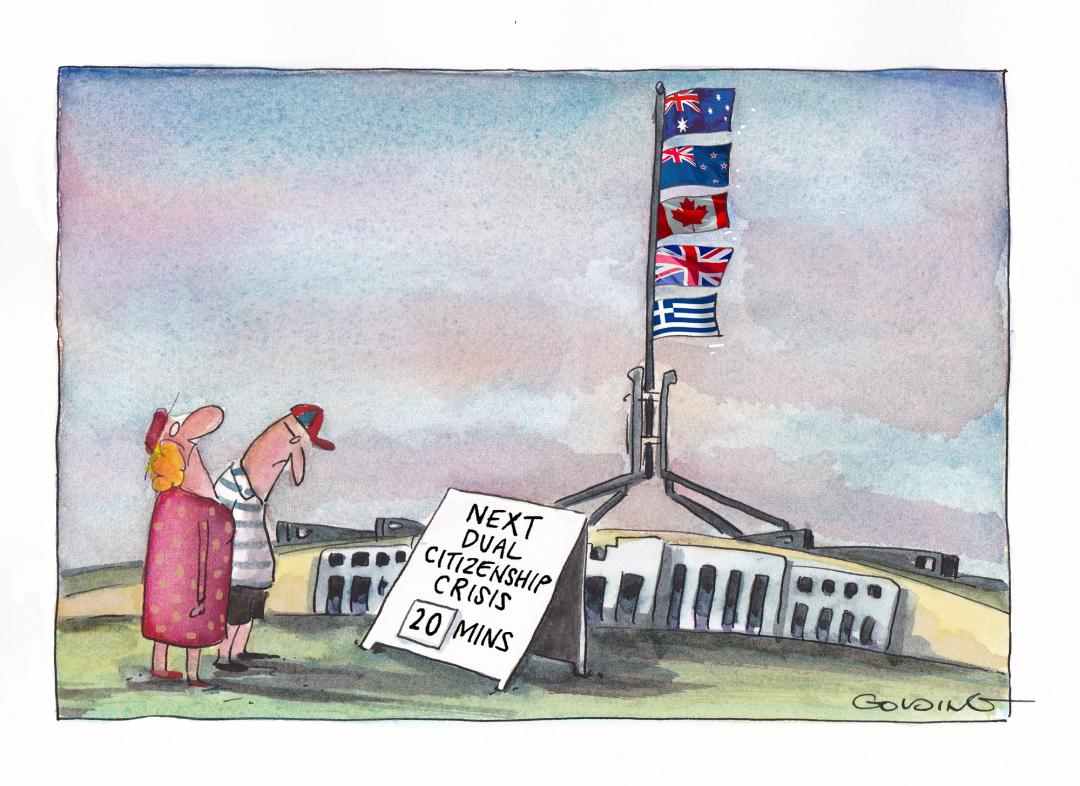