In the aftermath of Greens’ Larissa Waters and Scott Ludlam, the Nationals’ Matt Canavan and One Nation’s Malcolm Roberts being revealed as dual citizens, Nationals leader and Deputy Prime Minister Barnaby Joyce stared down an interviewer’s question saying ‘everyone has had the conversation with their mothers and fathers … I am an Australian – no problems there’. Barely a fortnight later he was found to be a dual New Zealand–Australian citizen, due to his father’s NZ citizenship, and in October the High Court ruled Joyce’s election ineligible, forcing him to recontest his seat in a by-election. 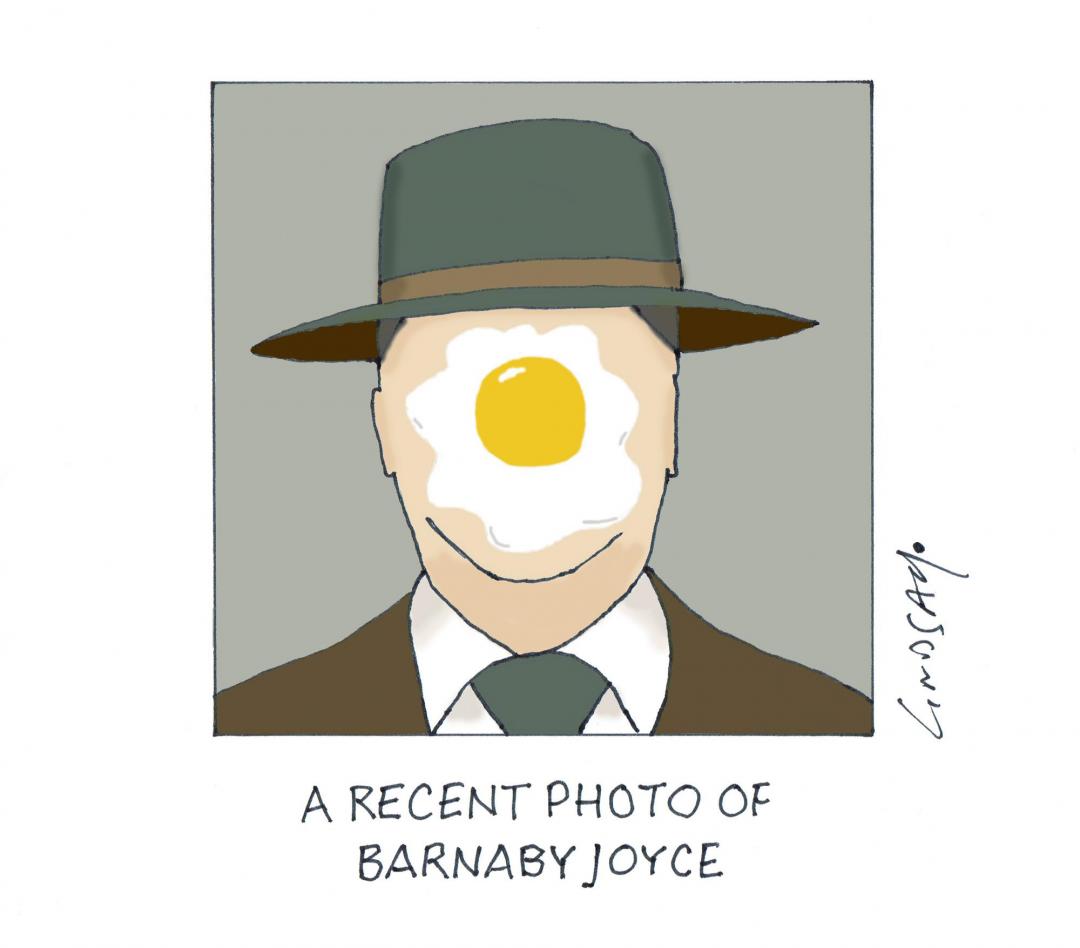