Treasurer Scott Morrison sought to redefine the conversation on government debt that regards too much debt as undesirable. He introduced the notion of ‘good debt’ (funding for capital works, like roads that will ultimately pay for themselves) versus ‘bad debt’ (spending on services such as health and education – where debt is needed to cover the running costs of the country). 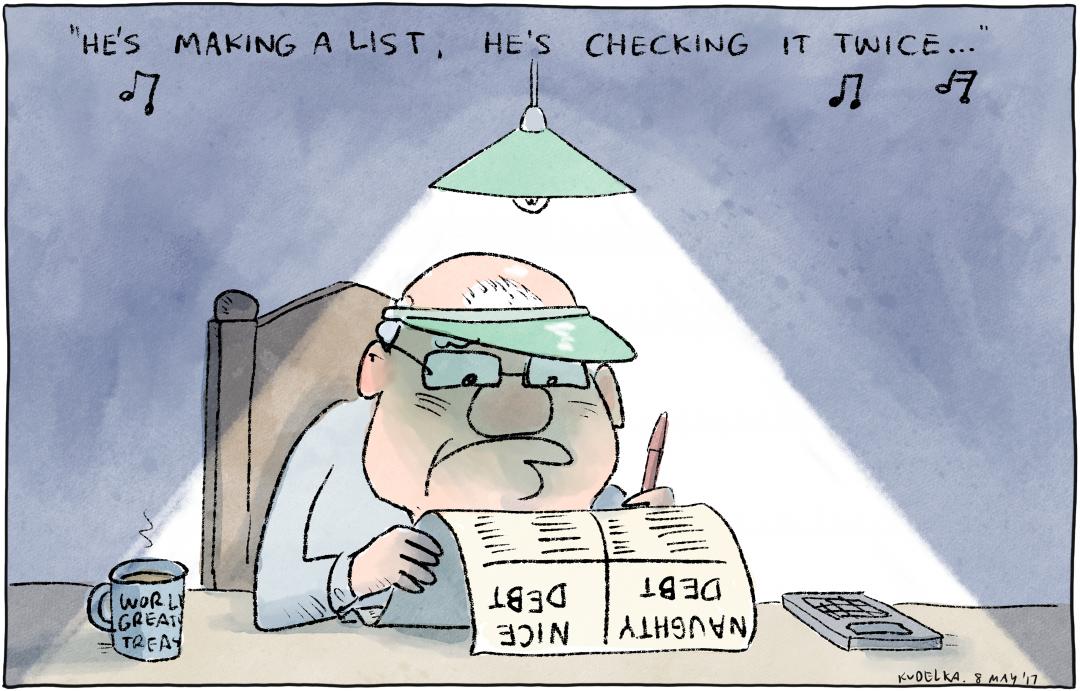