At a time when many Australians haven’t had a recent pay rise, and when penalty rates across Australia were about to be cut, the independent Remuneration Tribunal announced a two per cent pay rise for federal parliamentarians and senior public servants. The announcement sparked controversy, causing One Nation Senator Malcolm Roberts to argue against the rise suggesting ‘maybe we have to get an opt-in or opt-out clause. It saves the taxpayer money and it also shows that we’re fair dinkum about being accountable ourselves and responsible’. 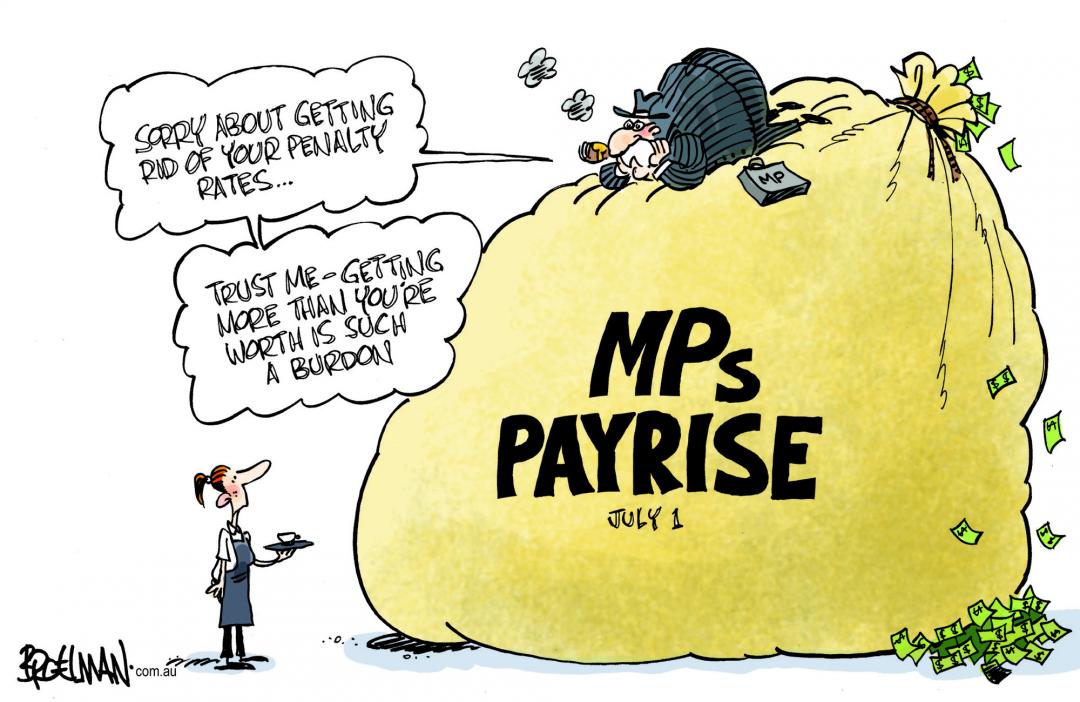