After a troubled 2017, bruised Greens leader Richard Di Natale was forced to announce ‘a thorough root and branch review’ of the party. The fractured year saw a mid-year rebellion from NSW Greens Senator Lee Rhiannon who, along with her state branch, broke with federal colleagues to vote against the Government’s revised Gonski education funding proposals. This was followed by a dramatic legal ambush when Senators Scott Ludlam and Larissa Waters resigned after revelations regarding their citizenship being potentially in contravention of the Constitution’s Section 44 (breaches that were later confirmed by the High Court). 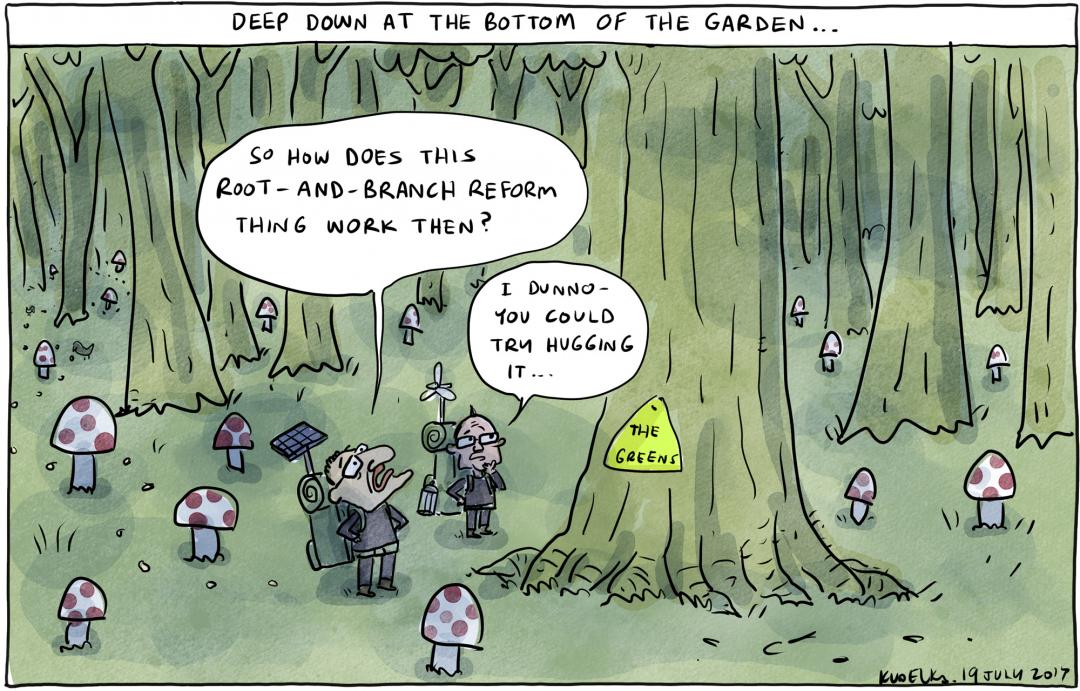