Come In, Come In

As head of the new federal ‘super-ministry’ of Home Affairs, Immigration Minister Peter Dutton was confirmed as one of the heavy-hitting senior ministers in the Government. Prime Minister Malcolm Turnbull called the creation of the ministry one of the ‘most significant reforms of Australia’s national intelligence in more than 40 years’. 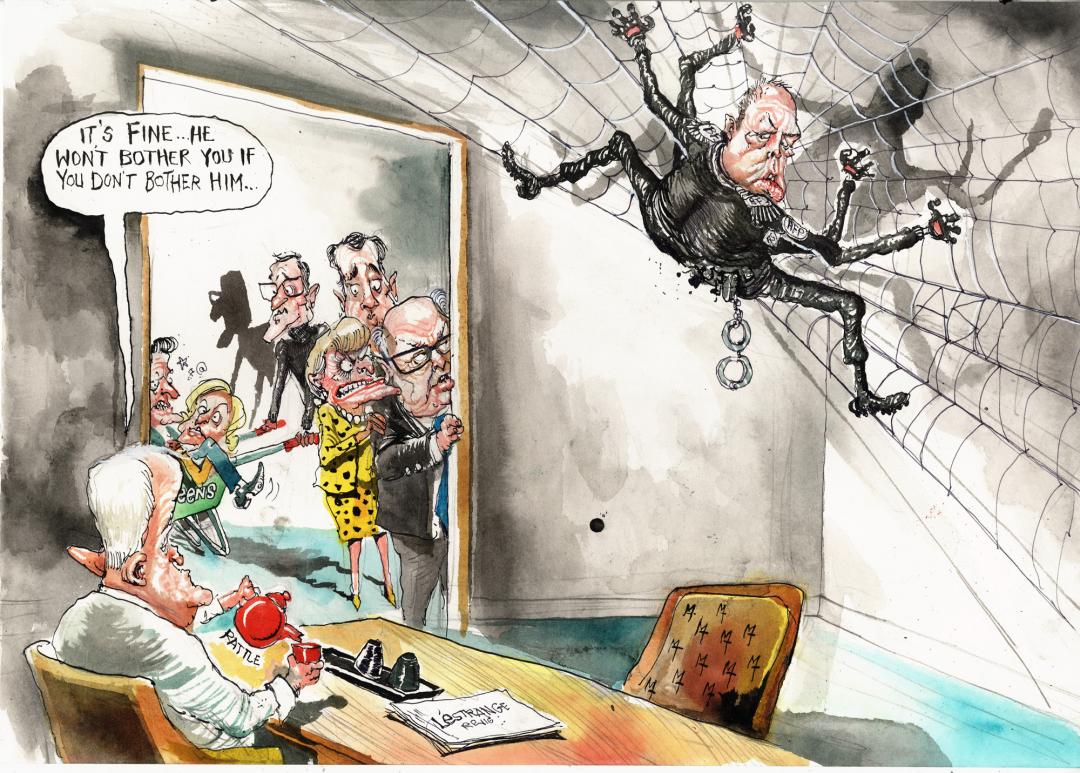