One Nation Senator Malcolm Roberts quickly made a name for himself after he was elected with 77 personal votes in 2016. A long-standing denier of the science of climate change, Roberts notably clashed with physicist Professor Brian Cox on the ABC TV panel show Q&A. In 2017, after becoming embroiled along with other parliamentarians in questions regarding their holding joint citizenship, which is not permitted under Section 44 of the Constitution, a spokesperson for Roberts stated that the Senator was ‘choosing to believe that he was never British’ despite conflicting evidence on the matter. In October the High Court found Roberts ineligible to sit in the parliament. 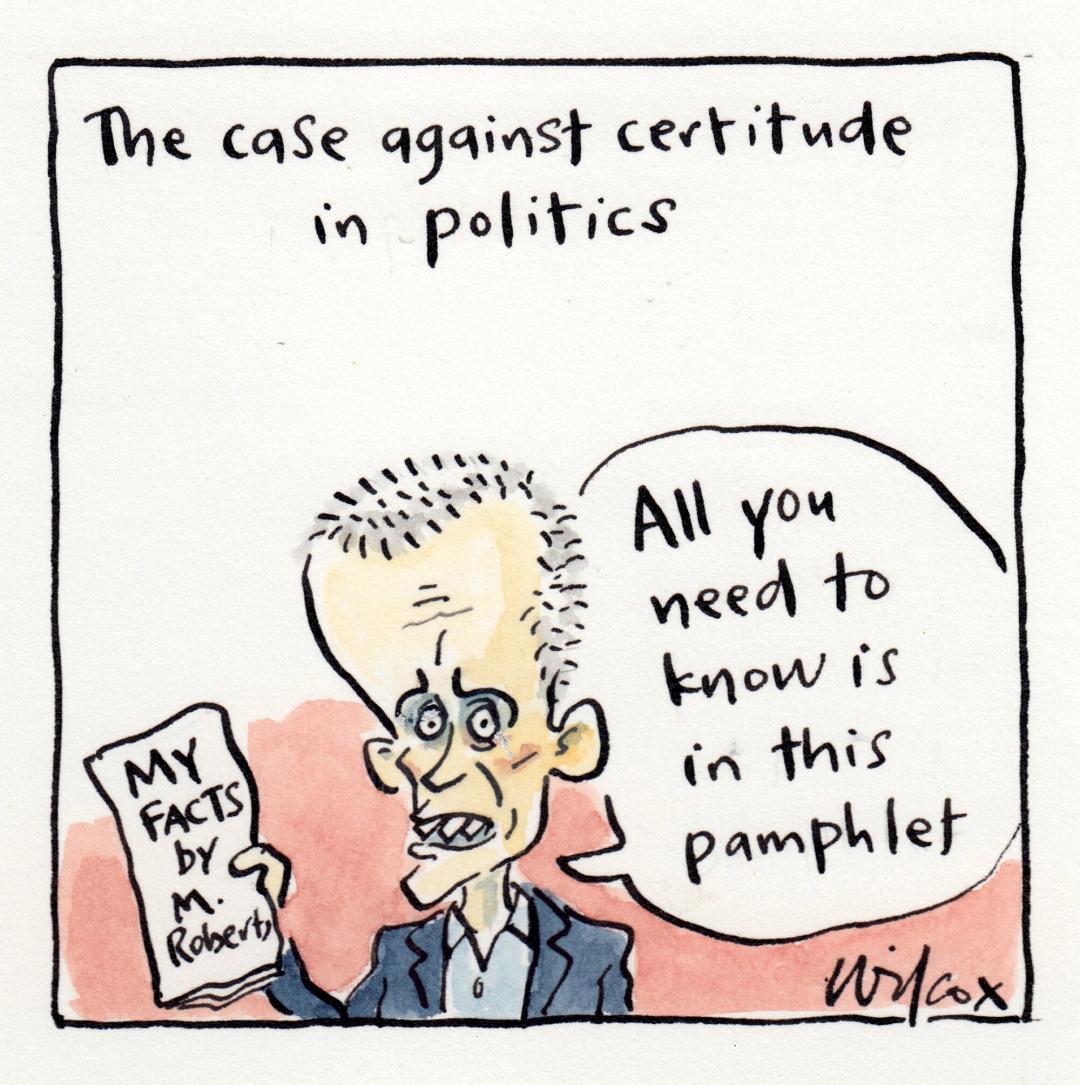