Eight days after the election the Prime Minister declared victory: ‘This is a great day, a great day to thank the Australian people for the decisions they have taken in this election.’ The Opposition Leader also claimed victory after Labor’s Medicare privatisation scare campaign swung voters away from the government so that it only had a one-seat majority. 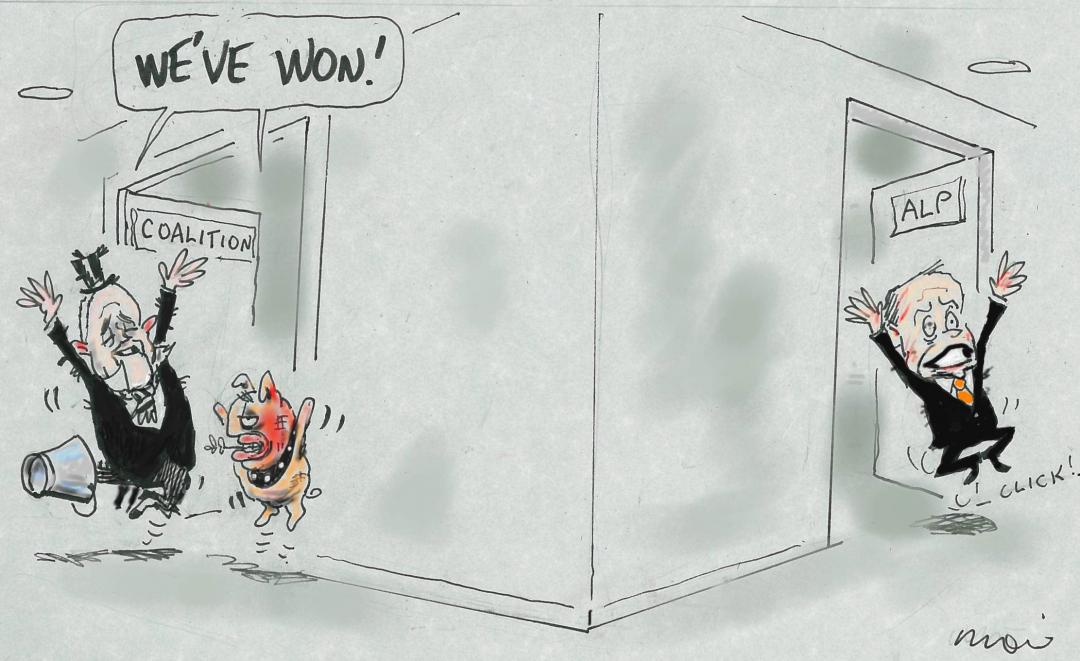